2012 has been quite a year for comebacks and reunions in the Pakistani music industry. We saw the return of solo artists Nusrat Hussain and Abbas Ali Khan; Rage returning to rock and roll, plans of a possible reunion of the rock band Karavan and now, after almost ten years, rockstar Sarmad Faraz is all set to return on the big stage.

Sarmad Faraz compares the music scenes at the time of his prime and the current era. He states, “Earlier on, there were only a few venues that hosted gigs and all charged musicians. But now there are several purpose-built venues for them to showcase their talent.” Seeing how electrical technology has made its impact in music, he expresses, “Earlier, it was mostly hardcore rock and roll, guitar solos and riffs but now I enjoy the sound of different instruments interspersed together as well.”

On his latest activities, the singer aims to form a combination of his various compositions that he came up with over the years. That’s not all, Sarmad Faraz has also plans to set up a studio as he reveals, “I’m also setting up my personal home studio again that will be the factory for all the music I produce and in an attempt to broaden my musical repertoire, I’m learning some piano basics.” 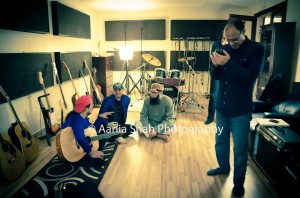 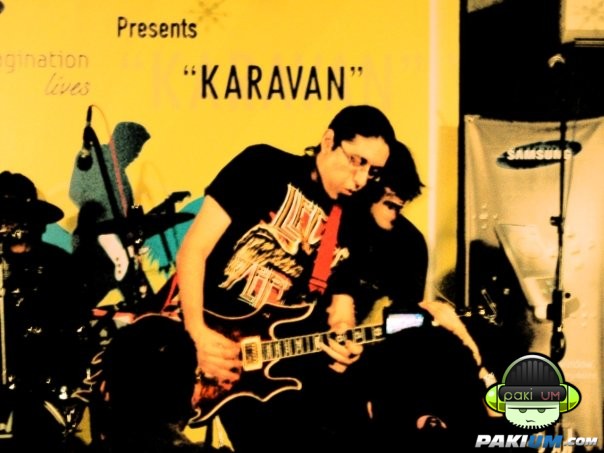 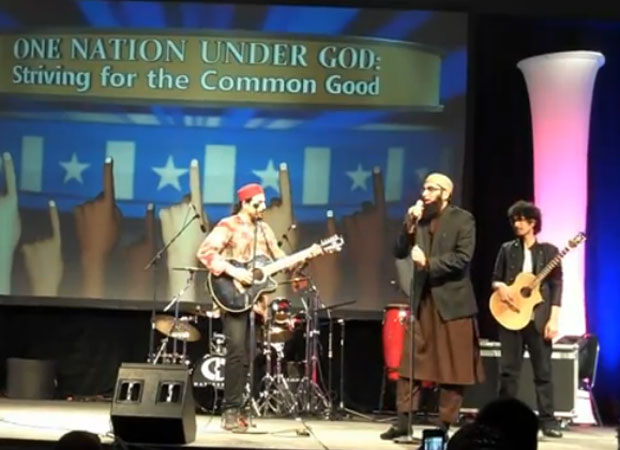