After several decades of capturing the hearts of people worldwide, the King of Ghazal broke them as a result of his demise. As unbelievable it may seem, the immortal Mehdi Hassan has passed away leaving behind a legacy and shoes that no one will ever be able to fill. The legendary singer passed away at noon on the 13th of June, 2012 at the private hospital Agha Khan Hospital Karachi after suffering a 12 painful years of various diseases dealing with chest, urinary tract and breathing.

There were several reports and rumors regarding his death on the 13th of June, 2012 but were quickly denied by his son Asif Mehdi. However, the rumors took a turning and eventually met facts when the Hassan took his last breath at the noon of that day.

The great singer was undoubtedly the most valuable asset for the Pakistani music industry – a fact that no one has ever dared to deny. Mehdi Hassan was born on the 18th of July, 1927 at the Luna village, India to a proud musician family. They young Hassan quickly grew a passion for music and indeed succeeded in making a big name for himself in the subcontinent’s music industry when he was awarded the Tamgha-e-Imtiaz, Pride of Performance and Hilal-e-Imtiaz by the Pakistani government.

Several names from the music industry has expressed their sad vies upon the unfortunate death. On top of all, the great Indian singer Lata Mangeshkar could not have been more accurate when she stated, “A voice like Mehdi Hassan’s may never be heard again.” 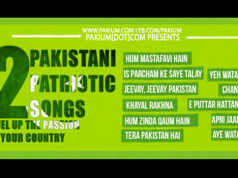 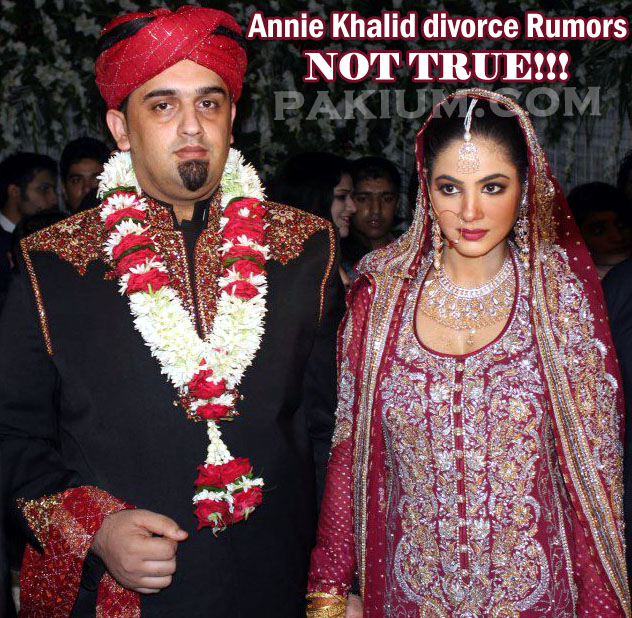 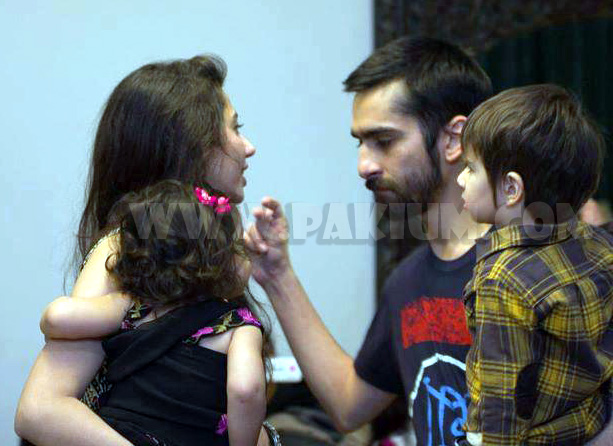 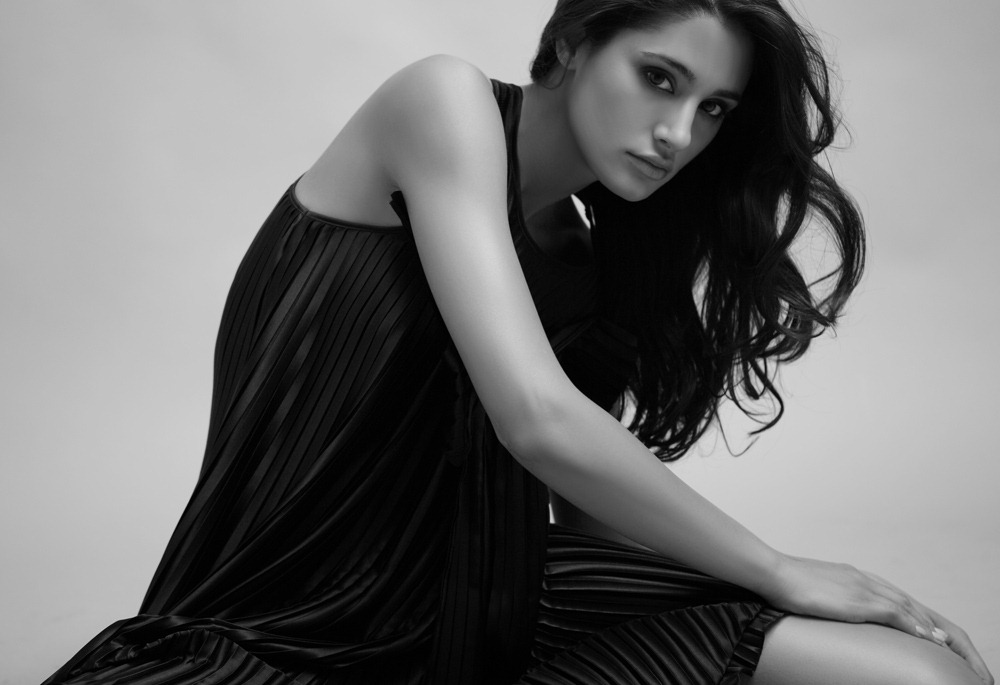