I never share these two hours of my daily routine with anybody. Anyway, lets not drag it and come to the real issue.

So on monday, I was watching the repeat telecast of the show. I was on the phone and also working on balance sheets, all at the same time. Suddenly, this announcement caught my attention: “Abhe hum break say pehlay aap ko dikhatay hain kay NKS office mai huwa kya hai” and dhan da dhun! the video was aired. I don’t think I need to go into the details of the contents of it because I am sure 90% of the population must have watched it already, 80% of them would still be discussing it, and the remaining would be dying with curiosity *gossip is such a sleep stealer*.

Alot of you appreciated Nadia Khan for the heroic act of this power-puff-woman. I personally think that either her fans have missed the angle or have ignored it completely in favour of their weight-loss-guru *mine too, i have lost 8 kgs*. Watching the video, I noticed that she went to the person holding the camera mobile, took it from him and explained briefly how to capture the ugly scene.

When that guy(Vicky) was misbehaving with Noor, the security didn’t move, the reception didn’t interfere and the Nadia Khan Show team was chilling *enjoying controversy is in their blood*. Does it ring bells? No No dear fans, you took me all wrong. It wasn’t preplanned. It actually happened to the distressed Noor. Nadia Khan came to her rescue keeping in mind to record it as well and afterwards, we all enjoyed a juicy story.

When she was fighting for Noor, we all thought she was a woman who stood up against a man who was threatening his so-called wife, a woman who went mad and clearly told him in his face that she won’t take it anymore. But the whole pride of being a woman myself busted and shattered to pieces when she decided to air the video. I am so disappointed in Nadia Khan. Money, hype, publicity and marketing, all took priority over another woman’s self respect, her personal life, only because she belonged to show business. Our societal mindset tells us that these women love being talked about, be it dirty. Noor faced public insult and humiliation, thanks to Nadia Khan.

I had always respected Nadia Khan for her originality, good or bad. Now, I don’t think she deserves it anymore. Dear reader, I respect your opinions but I have my one of my own and I expect respect in return. You don’t agree with me, that’s one right you are born with. Remember, If you don’t see the point, it doesn’t mean there is none.

In case you haven’t watched the “NKS EXCLUSIVE VIDEO FOOTAGE” , watch out below:

Note: Nadia Khan Show Banned by UAE Government after Noor’s Husband filed a suit against Nadia Khan and her show. Still a lot of her fans are unaware that what happened to Nadia Khan Show? 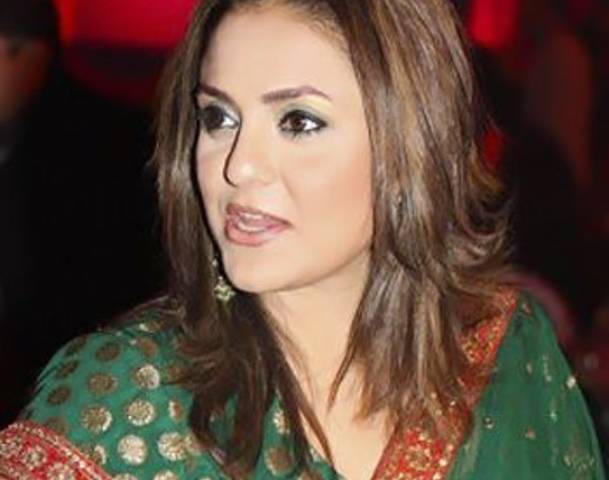 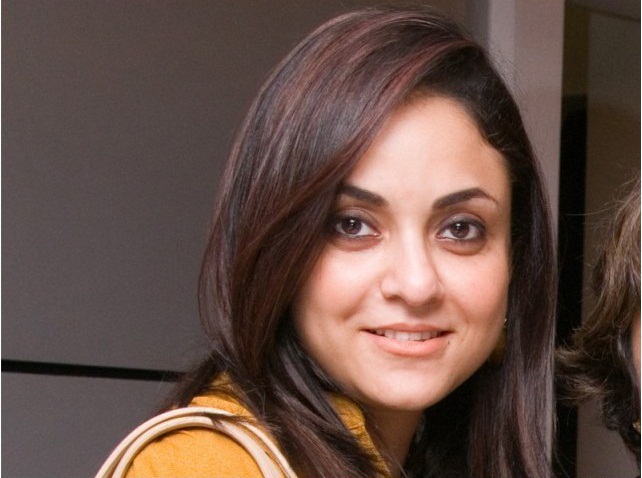 Shaan Will Host a Morning Show on Geo TV 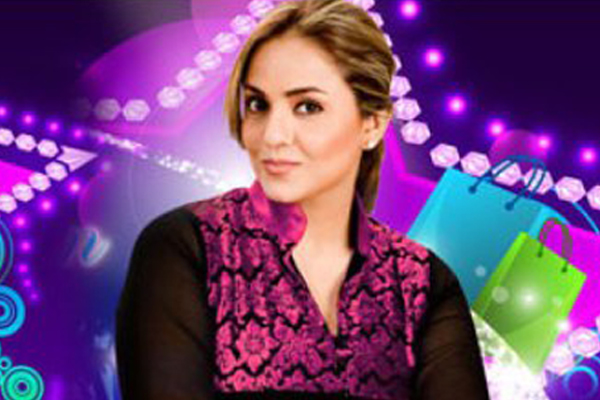