Nadia Khan, Born in a Pathan family, and she showed it through he way she interacted with her colleagues. She was considered as the boldest actress of her time.  Today Nadia is back on Geo TV, the very channel where she changed the face of morning shows. A very delightful news for her fans indeed. The news about Nadia is like Geo Tv is set to launch Nadia Khan once again. The package is kept as a surprise till the announcement.

On 13 November 2006,Nadia Khan joined Geo TV with her new show called the Nadia Khan Show(Geo Mazay Say), which was a live chat and interview show. She interviewed a variety of Pakistani celebrities, artists, performers, religious leaders, athletes and politicians. There were also segments on Islam, health and beauty, and other topics.

Not much of the detail about her upcoming task has been revealed, but the surprise which is kept by Geo could most expectedly be the season 2 of her promising show,” The Nadia Khan Show.”

Can you people Guess the Surprises, discuss the matter in the comment section below. 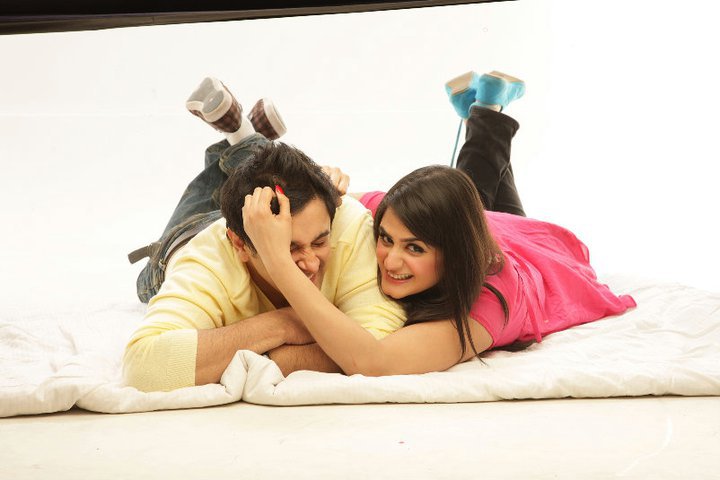 Mani and Hira, blessed With A Baby Boy 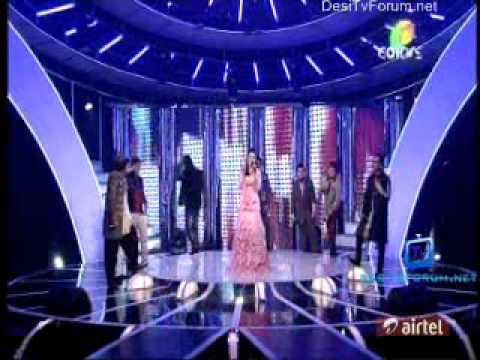 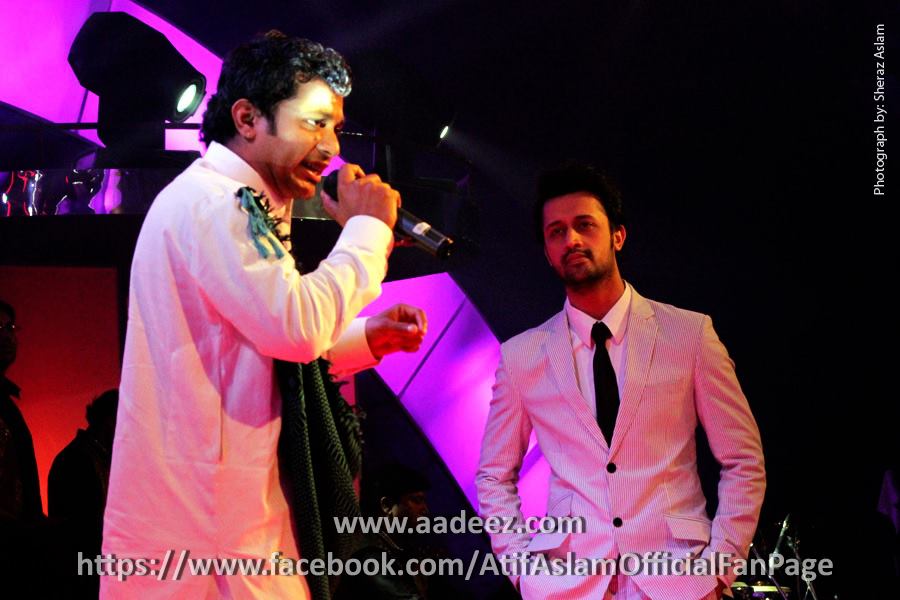 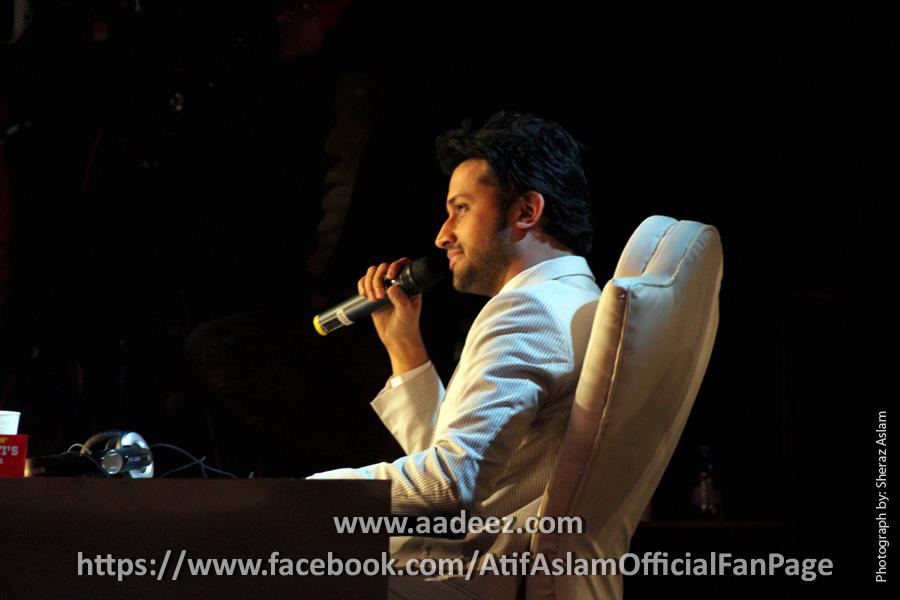