Director Faraz Waqar pays tribute to Nazia Hassan through his film Imagineer on 13th death anniversary of the singer.

Faraz Waqar is a recent graduate of New York Film Academy. Previously; his short film 9:11 am was among the only  two films presented for world premiere at Cannes Film Festival in 2012.

Imagineer; a musical flick is directed and produced by the man himself. He choose film to pay tribune to musical queen. Now, about the movie; It has been shot in UAE with international cast and crew. Actors, models, editors and cinematographers from Kazakhstan, Palestine, Nigeria, Switzerland and UAE collaborated with Waqar on this project. The movie will release on 13th of August this year.

When asked about this movie, Faraz said:

“Nazia changed film and pop music trends across the sub-continent forever. She was the first Pakistani pop singer to contribute music to a Bollywood film. She started Pakistani pop music and Bollywood film partnership that continues to this day. Her music is still being used in new films like ‘Student of the Year’ by directors like Karan Johar. Nazia broke all records in music history with her debut album ‘Disco Deewane’ that became the best selling Asian pop album of all time worldwide. She was the first Pakistani winner and the youngest winner ever in the history of India’s prestigious Filmfare Awards when she won the award for Best Playback Singer – Female when she was only 15 years old. Did you know India Today magazine voted her as one of the top 50 people who changed the face of modern India in the 1980s?” 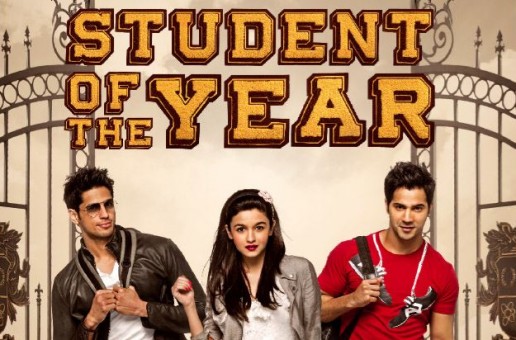 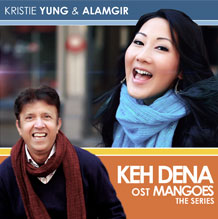