Emraan Hashmi always had a soft corner for the beauties as per his professional style of working. The heartthrob recently picked on Humaima Malick and said that he wants to see her in leading role in his next movie Shaatir. The movie is a project by famous Bollywood director Kunal Deshmukh.

Humaima Malick previously appeared in critically acclaimed Pakistani movie Bol  opposite to Atif Aslam. She has also worked with Sanjay Dutt in the movie Sher which is going to be released soon and now she is expected to work against Emraan Hashmi in the movie Shaatir as Hashmi already called upon her. However  filmmaker Kunal Deshmukh is not willing to cast Pakistani beauty Humaima Malick in this movie.
The reason for not taking Humaima in lead role is that they want to cast a new face in this movie from local industry. Rumors were also heard about Humaima’s lead role in the movie; but filmmaker’s statements turned out to be different. 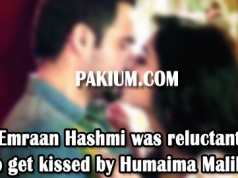 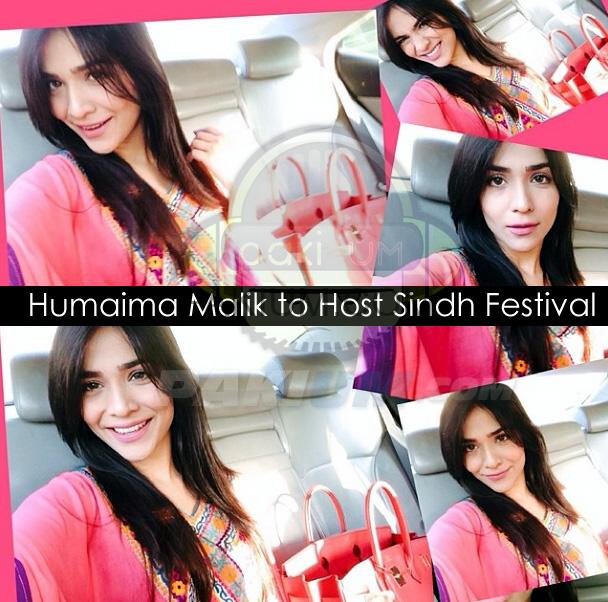 Humaima Malick to appear in Bollywood movie with Emran Hashmi?