‘Meeeowww Billi aur World War 3’ – An artistic experiment inspired by the age of silent cinema of the 1920s with a political message on the current situation in Syria & the Middle East.

“When Pakistan came into being in 1947, the talkies or talking films were already the norm worldwide. So Pakistani Cinema never experimented with silent films.”  says Faraz Waqar, the Writer & Director Pakistan’s 1st silent film with the intriguing title of ‘Meeeowww Billi aur World War 3’.  “However one of the earliest silent films released in the sub-continent was ‘Daughters of Today’ which was made in Lahore in 1924 before partition.  By the time of partition in 1947 & the creation of Pakistan, the age of silent films was already over so Pakistan started with a film industry that produced only talkies.  There has been no silent film ever made by the Film Industry in Pakistan after partition.”

The young filmmaker Faraz Waqar has now completed his latest film project, Pakistan’s 1st silent film intriguingly titled ‘Meeowww Billi aur World War 3’ for submission to international film festivals including the Gandhara Film Festival & FILUMS (Lahore) festival in Pakistan in 2013 -2014. The film is an artistic experiment inspired by the style of cinema in the 1920s & 1930s in Hollywood which is considered the golden age of silent films around the world. The film’s message is political; a statement on the current situation in Syria and the Middle East, wrapped around a script that seems apparently to be a comedy but in reality is not. The teaser trailer of the film has been released online already on Vimeo and on Youtube.

The new Pakistani filmmaker Faraz Waqar has Written, Produced & Directed the film which has been shot entirely in the United Arab Emirates and involves an international team of  actors, cinematographers & crew from India, the United States,  the United Arab Emirates, Australia, Canada, Syria, Iran, Lebanon, Saudi Arabia, Pakistan and Romania.  Faraz Waqar hopes the film would be appreciated both for its artistic style that is reminiscent of the cinema of the 1920s and its political message on current world affairs by the Pakistani & the global audience.

Faraz Waqar is a new Pakistani filmmaker, a graduate of the New York Film Academy, whose short film ‘9:11 am’ in the year 2012 was one of the only two films from Pakistan that were presented  for their world premiere at the Cannes Film Festival in France.  ‘9:11 am’ was also presented later the same year in Pakistan at the Gandhara Film Festival in Karachi and at the South Asian Film Festival (MOSAIC) in Canada. His achievement received extensive coverage in press & TV media in Pakistan.

In August 2013, Faraz Waqar presented an experimental music film titled ‘Imagineer’ based on Nazia Hassan’s music as a tribute to Nazia Hassan on her 13th Death anniversary. The music film also got extensive coverage in news & social media and some TV channels in Pakistan and was also covered by India’s prestigious Filmfare magazine in the Middle East.

Faraz Waqar considers the Pakistani Director of the films ‘Khuda key liye’ and ‘Bol’, ShoaibMansoor as his main inspiration. “Reviving the film industry in my own country and making films addressing the various social and political issues facing the Middle East & South Asia has always been my goal,” says Faraz. 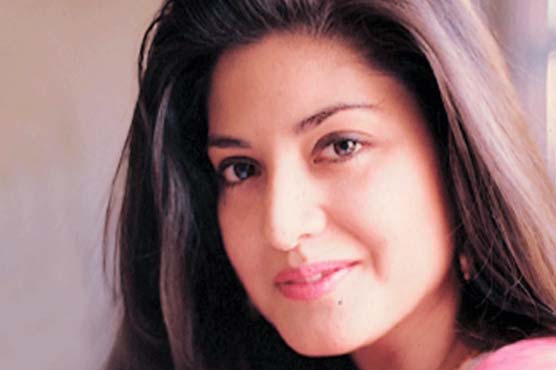