Every Pakistani is fully aware of the fabulous Nargis and her incredible acting in stage dramas and most importantly, her skill when it comes to dancing. Born in Lahore; her performances in numerous Punjabi and Urdu stage dramas and films featuring other big names are nothing short of iconic. But what every Pakistani does not know about her is that she hires assassins for money. Wow, now that is a shocker indeed!

A Pakistan’s Central Intelligence Agency (CIA) official from Iqbal Town arrested five paid killers and one of them was none other than Ali Raza aka Shirazi. While negotiating, Shirazi claimed that he was offered a handsome amount of 1 million for killing Juna Butt, a stage drama producer and a money exchanger. Shirazi states, “I observed my target for 3 days but later the plan was aborted as Nargis failed to give the amount.”

Since the stage actress is currently out of the country, no further steps will be taken until she comes back. On a further note, on the application of Juna Butt, an FIR would be launched against Nargis as soon as she returns to her country. 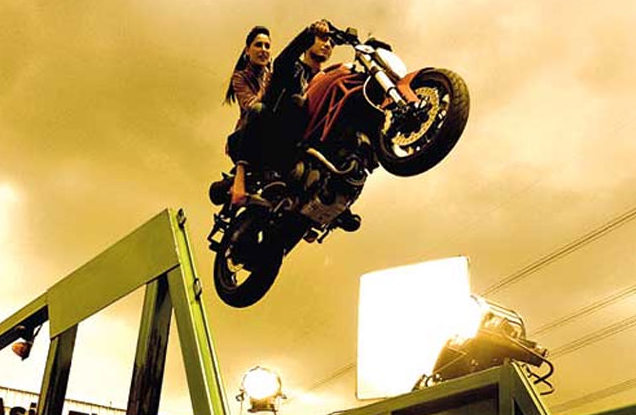 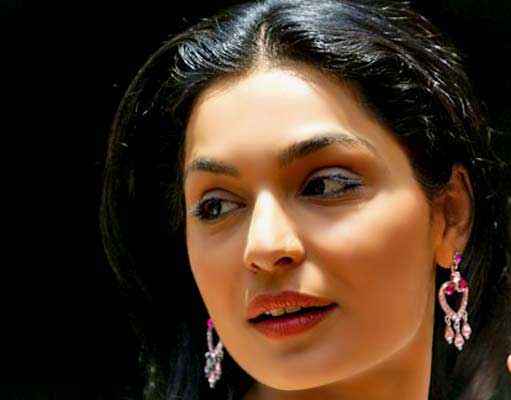 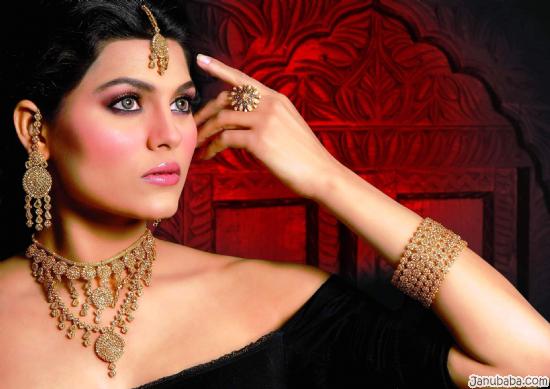