Fascinating stage actress Nargis’s house in Lahore was attacked by some unidentified men this friday. Nargis is pretty active these days in showbiz news, first she was alleged to paid murder, and then the most promising news about Nargis was her decision to leave showbiz and to be a muslim cleric.

On Oct 24, the actress appeared on different TV channels and said that she had returned to Islam and repented from her sins. She took an oath on The Holly Quran and announced to break ties with other stage actors. The charismatic actress also said,” I am in touch with Maulana Tariq Jamil (famous Muslim cleric), in order to learn Islamic teachings.” 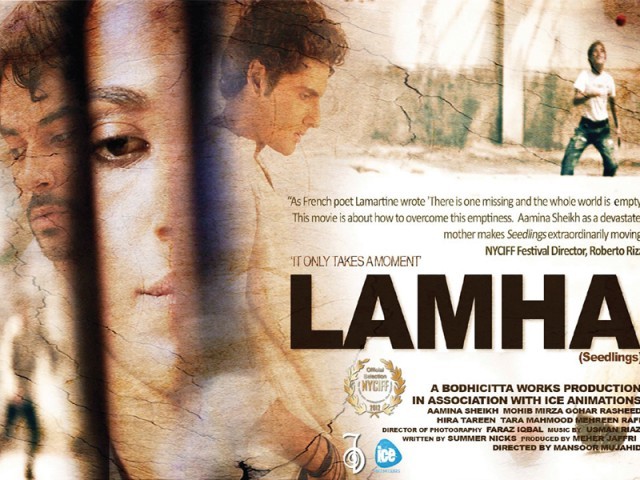