It’s that time of the year again: Eid and celebrating it with newly released movies. Along with recently released films such as Madagascar 3, The Dark Knight Rises, Ica Age 4, The Amazing Spider-Man etc, the Lollywood flick “Sharika” by none other than Pakistani director Syed Noor is also along for the ride.

Watching Pakistani films, serials and other chronicles of the Pakistani film industry became a trend in the Eid festivities but that eventually ended due to the strict budget and the ever-increasing discouragement of the once iconic industry. All that may change because Syed Noor and his dedicated cast are set to hit the Pakistani cinemas on Eid days with their new film project, Sharika.

The film focuses on a family facing the traditional lifestyles of the country and is the comeback film of director Noor who suffered a paralysis stroke in the month of December last year. The shear will of restoring the pride and reputation of the once great film industry of Pakistan has given him the strength to come up with another film with the hope of making it big at the box office performance. The cast consists of big names such as Shaan, Saima Noor, Irfan Khoosat, Mustafa Qureshi etc. 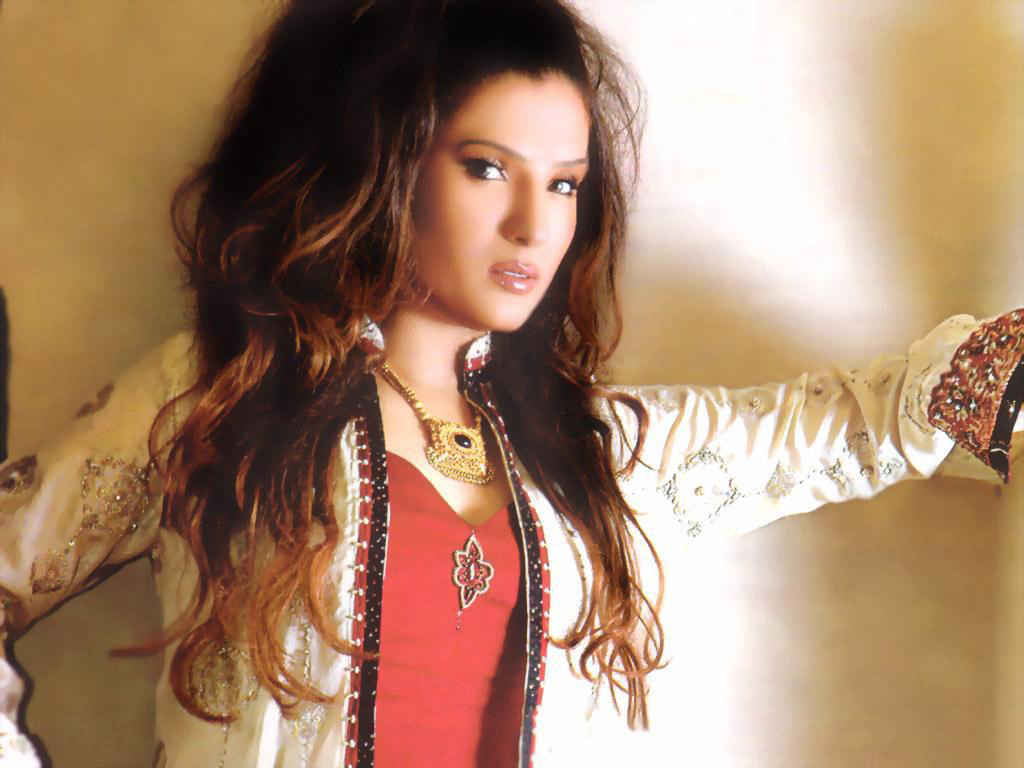 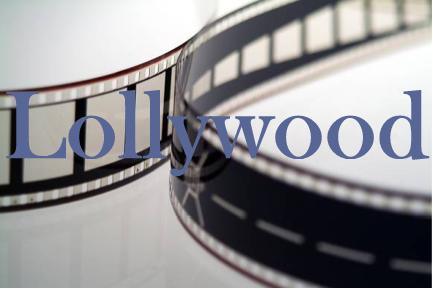 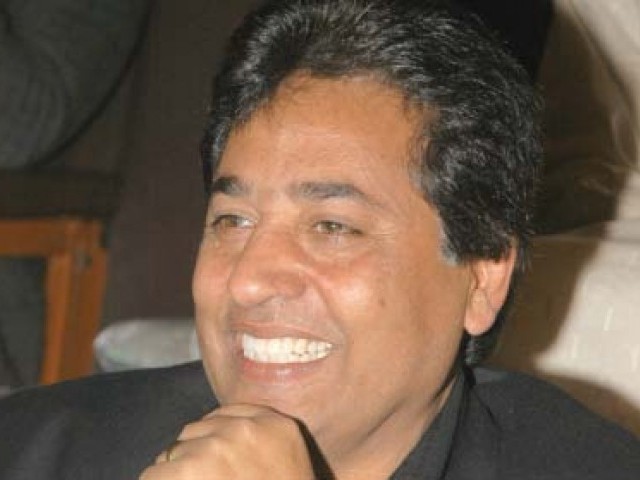 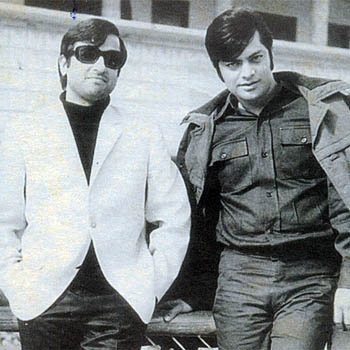