Neray Aaah is Overload’s second single of 2011. Its a work of art that showcases the band’s adventurous side after having done spells of serious studio & live music. Originally sung by Pakistani singer Saira Naseem for Syed Noor‘s hit film ‘Choorian’ , the song was meant to be released as a solo single by Farhad Humayun.

After the video of Overload’s ‘Batti’ (found on the band’s facebook page) Sheraz Siddiq, the band’s dynamic composer suggested Farhad should do the song with Overload since he was now the lead singer of the band. 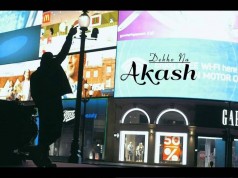 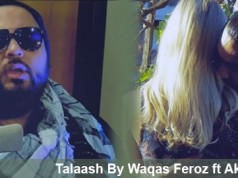