Responsible for making the stars of this generation. Saqib Malik – the magician who aced ad filmmaking in the best possible manner, is set to make his directorial debut on the big screen. Known for adding the glam factor to his work, Malik is known for taking out the best in everybody he works with. With his massive contribution towards the fashion industry, the revival of Pakistani film industry couldn’t stop Saqib from venturing himself as a silver screen director. In a recent interview with Fizzzzz (blog), the highly experienced filmmaker reveals that he is ready to dive into the world of cinema! He says: “I’m working on four scripts at the moment, don’t quite know which one would turn out as my debut”. Further talking about the genres of these films, he reveals that it can be anything from a coming of age to a psychological thriller.

Saqib also highlights his previous shelved film, ‘Ajnabee Shehr Main’ which was a grand project starring Shaan, Ali Zafar, Meera, Samina Peerzada and Tooba Siddiqui in lead characters. He says that due to some personal issues of the producer, the film had to stop after two years of hard work and pre-production. It was a psychological thriller and the script had been written by the critically acclaimed filmmaker himself, Sarmad Khoosat. Though Malik believes the idea has been outdated, if worked on some portions, he might start working on ‘Ajnabee Shehr Main’ again after his debut film!

Hoping that Saqib likes the director’s chair and all of his four scripts see the light of the day and of course ‘Ajnabee Shehr Main’ is back in the making. 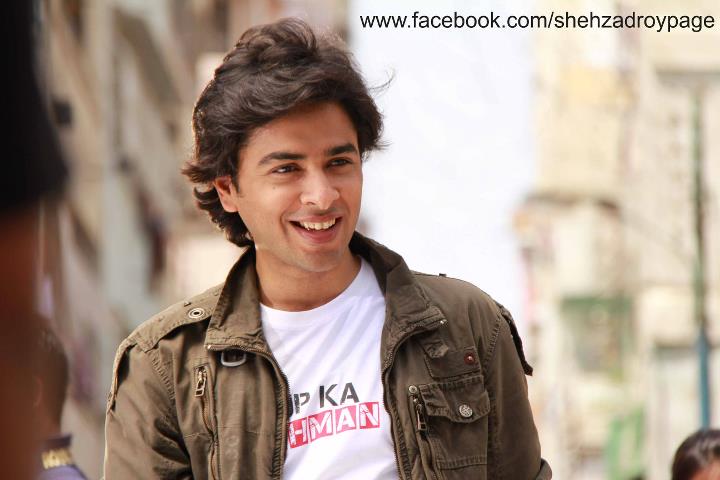 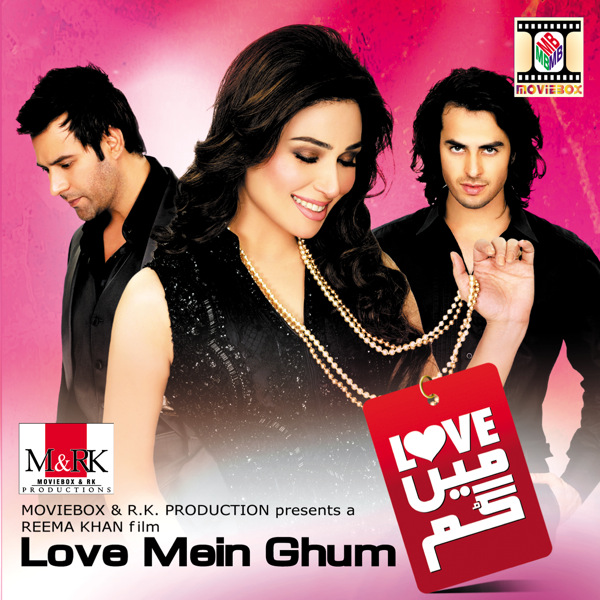