As many say, the current state of Pakistani cinema is the time of experiment, filmmakers are experimenting with genres and hopefully they’ll figure out what works out. Farouq Mengal is one such brave magician who is venturing with a very different romantic film Hijrat which was initially to be released in 2013 and after several change of release dates, now people started believing that it was shelved (including me). Well good news for all cinema lovers of Pakistan, Hijrat is being released on the 6th of January, 2016.

According to Saim Ali (a celebrity who is doing a club song in the film), Hijrat has been bought by HUM TV and will surely see the light of the day in the first month of next year. The promotion would soon start on Hum channels and the video songs would come out soon and one thing is for sure, Hijrat juts might have a grand release this time. Hijrat would star the exclusive supermodel, Rabia Butt, the coloured eyed hunk, Asad Zaman and the emerging model turned actress, Rubab Ali. It also features superstars such as Nadeem, Jamal Shah, Durdana Butt and Salma Agha in supporting roles. The movie basically revolves around the migrants of a war.

Wishing each and every person part of Hijrat all the best for the film and may the genre be welcomed warmly by the viewers. I’m surely going to watch it and keeping my fingers crossed for its major success and contribution to the revival of local cinema. 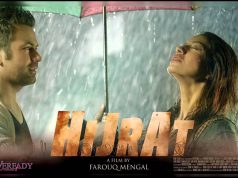 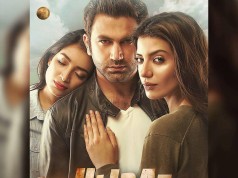 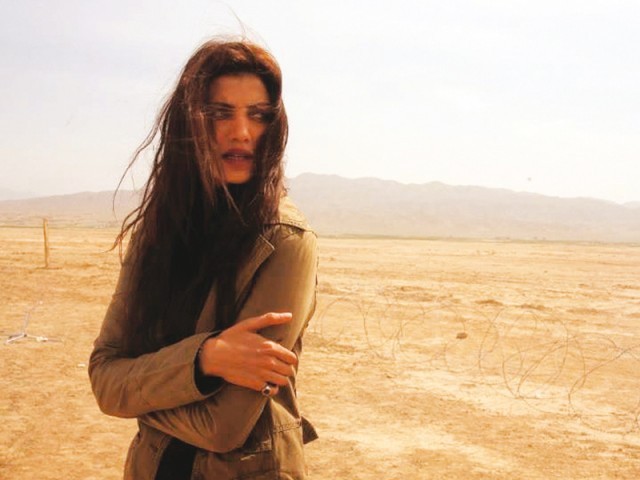