Glamorous, the only word which can fully define Ainy Jaffri, The stunning Pakistani diva has been previously seen in commercials for brands such as Dawlance, Ufone and Omore. The news about Ainy is like she is all set to hit the big screen with her debut film with Humayun Saeed production. Recently, she shared her upcoming plans, which included her debut pakistani film also. Not much of the details about her project are revealed yet.

Ainy has also starred in a few plays, with her most recent one being Meri Behen Maya, in which she played the role of a young girl despised by her stepmother. Jaffri has been fortunate when it comes to choosing the plays she wants to work in. She is currently living with her parents and is not the sole bread earner, so there is no compulsion to accept all offers that come her way. “I am lucky that I get to make a decision and it’s a luxury I am grateful for,” she says.

Ainy has appeared in number of commercials as well as in plays, which mainly includes ‘Dreamers’, ‘Badtameez’ and telefilm ‘Mujhe chu lo’. As the actions speaks louder then words, Ainy has achieved a remarkable reputation in Pakistani showbiz industry, due to her superb and heart throbbing acting skills in absolute no time. 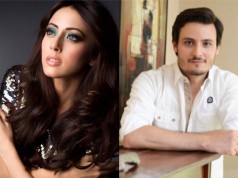 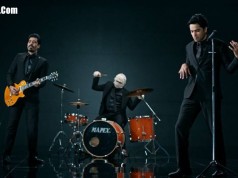 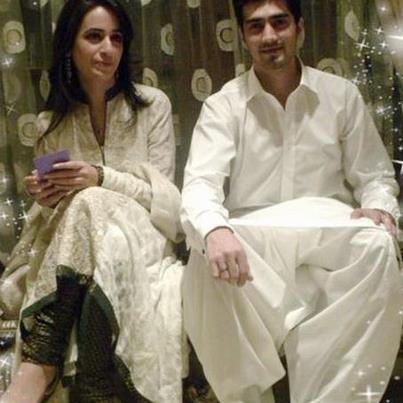 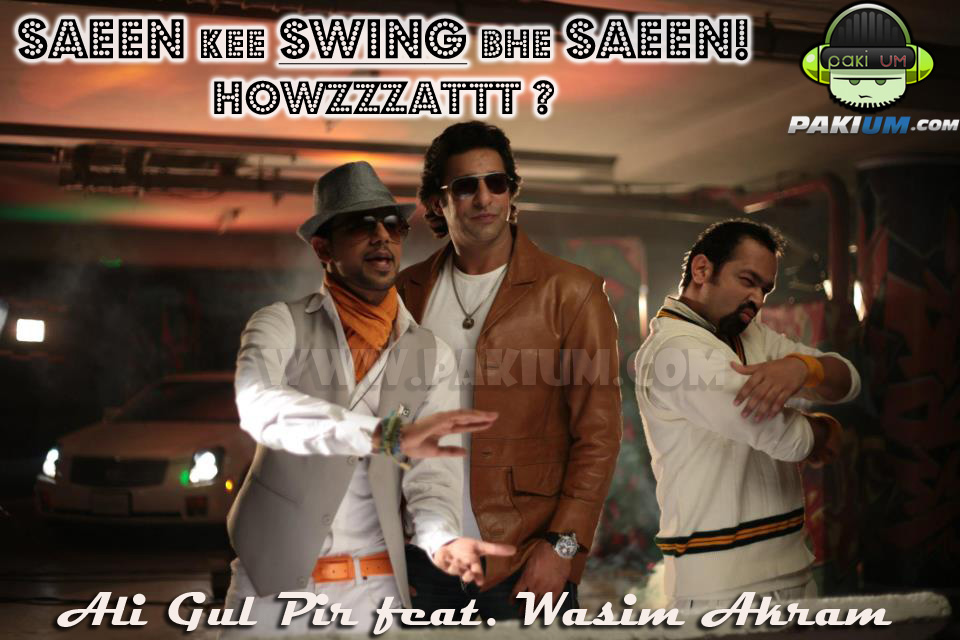 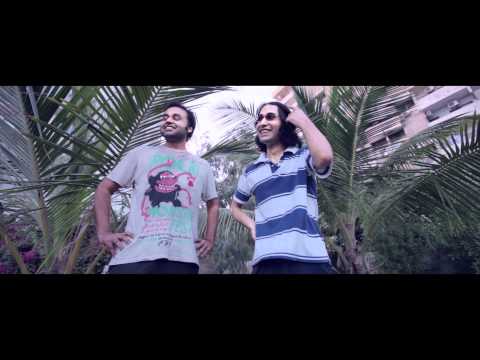