Ace director Haisaam Hussain of Dastaan, Dur-e-Shehwar and comedy play Aun Zara fame has finally opened up about his debut film Balu Mahi and its highly anticipated lead pair, which was rumoured to be Fawad Khan and Mahira Khan but the finalised on-screen lovebirds are none other then the stunner Ainy Jaffri and the debonair actor Osman Khalid Butt!

Jaffri is the voice behind the revolutionary character Burka Avenger in Pakistan’s first animated play of the same name and also known for her powerful performances in serials such as Meri Behan Maya and Aseerzadi. She is reportedly doing a couple of more movies in Pakistan as well as overseas. Whereas Osman is a complete heartthrob. From his debut Aik Naye Cinderella (which was again a serial by Haisam) to the critically and commercially acclaimed Diyar-e-Dil, Butt has truly been the boy about town. He is currently busy with Janaan (which he wrote himself) and commercials.

After backing off from the film Bin Roye; Haisaam will mark his film debut with a romantic comedy which will be produced by Sadia Jabbar of Mera Naam Yousaf Hai.

The music will be composed by Sahir Ali Bagga, who has previously been associated with films like Dukhter, Zinda Bhaag, Jawani Phir Nahi Ani and has also contributed to Bollywood films’ soundtrack; whereas the director of photography (DOP) is Saleem Daad who recently did the same job for blockbuster Jawani Phir Nahi Ani. The shooting would start towards the end of this month. Team PakiUM wishes the cast and crew all the luck! 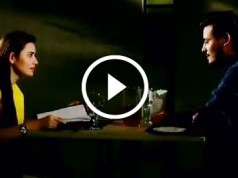 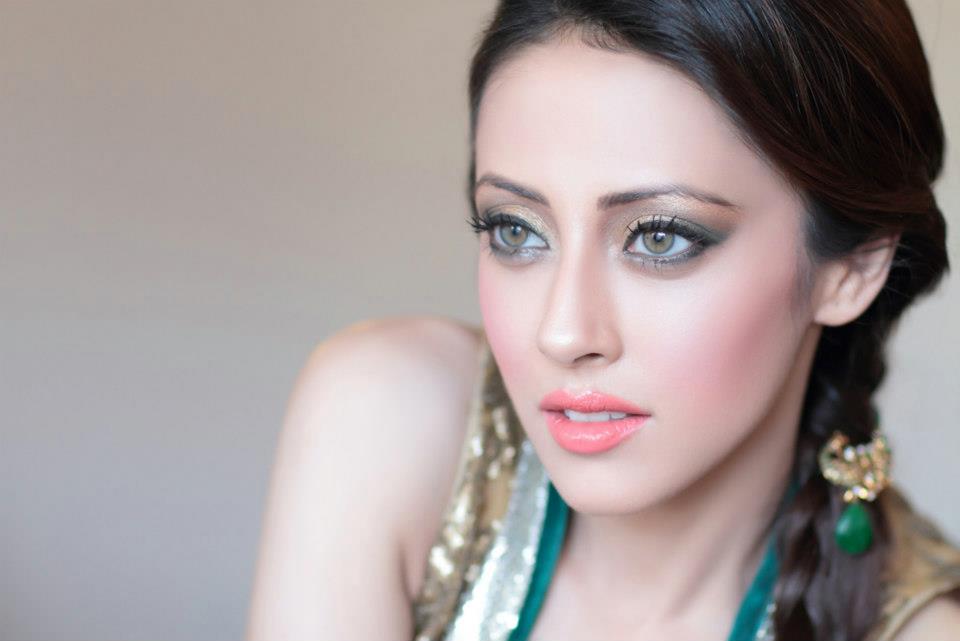 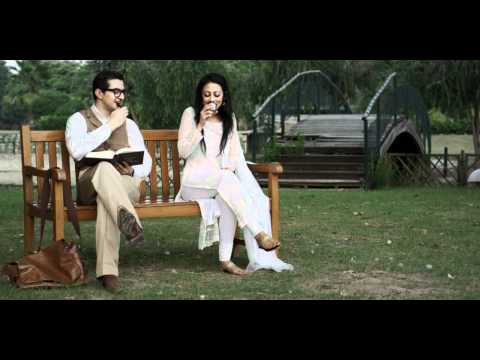