Having been around in the music industry for few years now, Soch has surely been a favorite upcoming talent/artist amongst many. With over 76k Facebook fans, prominent YouTube views, evident public performances at concerts nation-wide and back to back hits namely Bandeya, Utth Jawana, Awari and Jinnah to their name, Soch is now all set to release their first video ‘Bandeya’.

This Punjabi track, featuring Rabi’s pulsating and rhythmic guitar chords along with Adnan’s lasting vocals, has already been complete hit on airwaves. Soch now will kick off the countdown for the video of Bandeya.

Bandeya is a production of PMR Studio Works. Directed by Murtaza Niaz (Murzie), the audio for Bandeya is arranged, mixed, mastered and produced by Xulfi at Xth Harmonic. With Rabi Ahmed on guitars, Bandeya is both written and sung by Adnan Dhool. The video is now all set for release WORLDWIDE by Indya Records on New Year’s Eve.

The video will be premiering exclusively on 9x Tashan of 9xm Network, this will be followed by the video being released to the various Indian channels as well as major Pakistani music channels around a week or two later.

Soch’s Bandeya will be available for download on both OVI Nokia stores as well as iTunes.

Receiving wide praise for their performances, Soch already has made a mark in the industry through their commendable songs and this video (Bandeya) will mark their first video release since their very first public performance.

Known for their one of a kind timeless sound, Soch has enjoyed phenomenal success. Since the release of their debut song, Fans have always had all of Soch songs land in their ‘Favorites’ play list.

The review of the teaser for Bandeya has actually been very good and promising so far.

What awaits the fans is yet to be found out. Fans though are excited, keeping fingers crossed and along with Soch and Soch’s management hoping for a positive outcome. 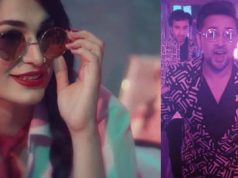 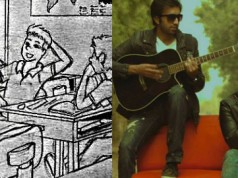 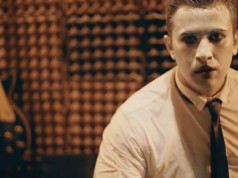 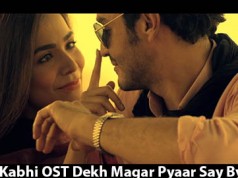 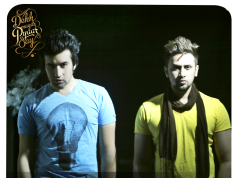