Being the face of Pakistani showbiz industry, Ahsan Khan has a lot of works to do, from acting in lollywood to Fashion modeling. One thing which Ahsan hasn’t even touched so far is hosting a reality show. But now Ahsan is going to fulfil the long awaited wish of his fans by Hosting Fear Factor Pakistan.

The news about Ahsan is like he will host Fear Factor Pakistan. The star which will be the participant of this thriller reality show includes, Mehwish Hayat , Film Actress Sana , Zeba Ali, Sana Askari, Madiha and Ayesha. Another news is emerged that Ahsan is right now in Thailand for the shooting of his show.

He first began acting in 1998. He appeared in the films Nikah and Ghar Kab Aao Gay, which both were Platinum Jubilees, and later moved on to television. He has still restricted himself to Tv,and since his appearance on Tv, he has acted in many different drama serials and soaps. He has hosted a quiz show Hayya Allal Falah on Hum TV in 2011 also, during Ramadan. But hosting a proper Thriller reality show is different and it must be a challenging task for a person like Ahsan. The veteran artist is pretty confident about his talent, so we are.

Let us see what is stored in the box. The show will be aired on Ary Digital but the airing dated are still not announced. 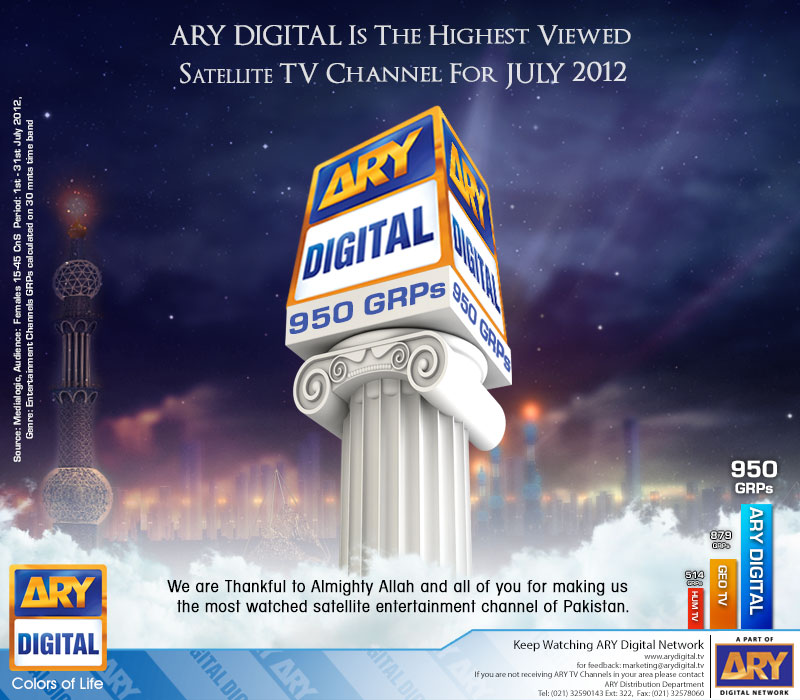 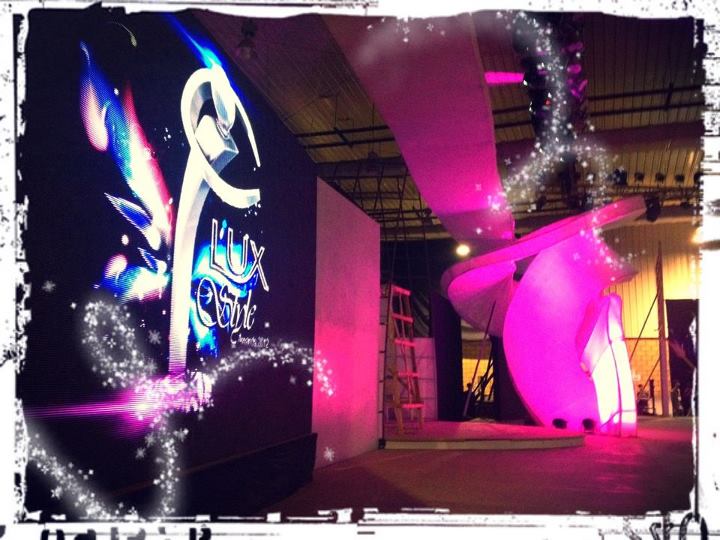 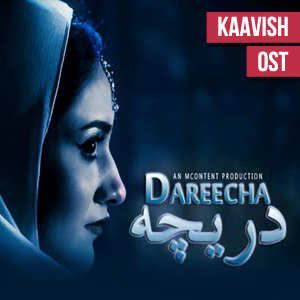 Yaum-e-Shuhada Pakistan 2011 event, produced by Khawar Jawad, to be telecasted on all major TV Channels today