The title says it all. Despite the country having such a tremendous gift in acting and theater, Pakistanis cannot be blamed if they only have Hollywood Movies on their mind. In a land where the local film industry is neither given an adequate financial support nor appreciated, Hollywood has made its mark and captured the hearts of thousands of Pakistanis; children and adults alike.

When Eid was just around the corner, Hollywood exploded around the world with traces of highly anticipated films such as the ‘Amazing Spider-Man’, the Batman flick, ‘The Dark Knight Rises’ and the attention grasping ‘Expendables 2’. ‘The Dark Knight Rises’ has been the most talked about movie in Pakistan, solely, because it features the only villain who ever managed to defeat Batman in a physical challenge, the muscular terrorist known as Bane.

Despite the release of few Pashto films and an Urdu film ‘Sharika’ starring Shaan, a vast majority of the Pakistanis had no interest in their homeland creation as the Hollywood films were successful in sinking their teeth into them and financially gaining at the Box Office as well. Nishat Cinema worker Hassan states, “They [Pakistani films] are no good. They don`t have content or anything else to impress the viewers with. Last year `Bhai Log` was screened. I don`t think many people liked it.” It’s no secret that few of the Pakistani films have made their mark at international events particularly New York City International Film Festival (NYCIFF). If given a proper direction and attention, the Pakistani film industry can indeed be the hottest thing on festive occasions, if not through out the year. 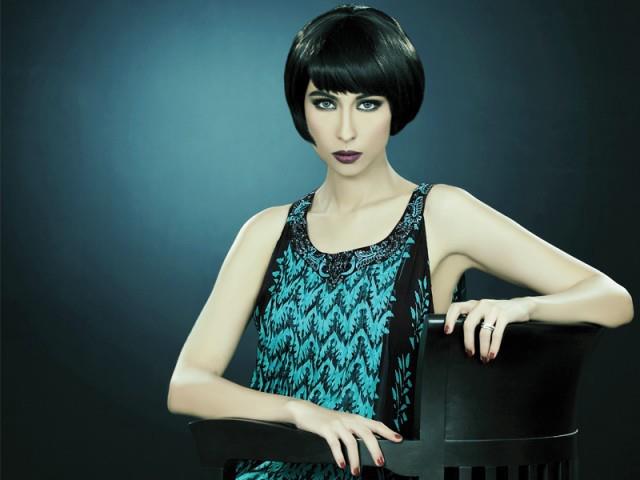 Meesha Shafi Not Seen in ‘The Reluctant Fundamentalist’ Trailer, Then Where Is She? 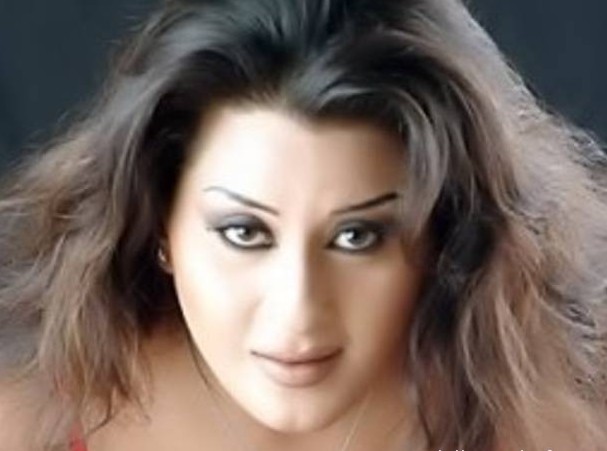 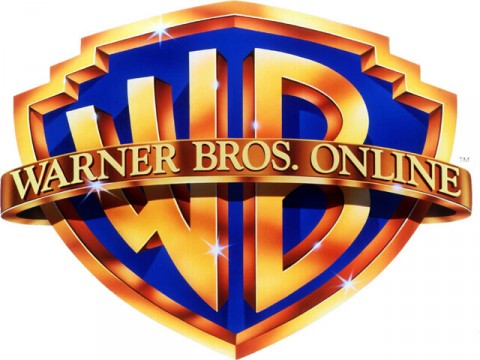 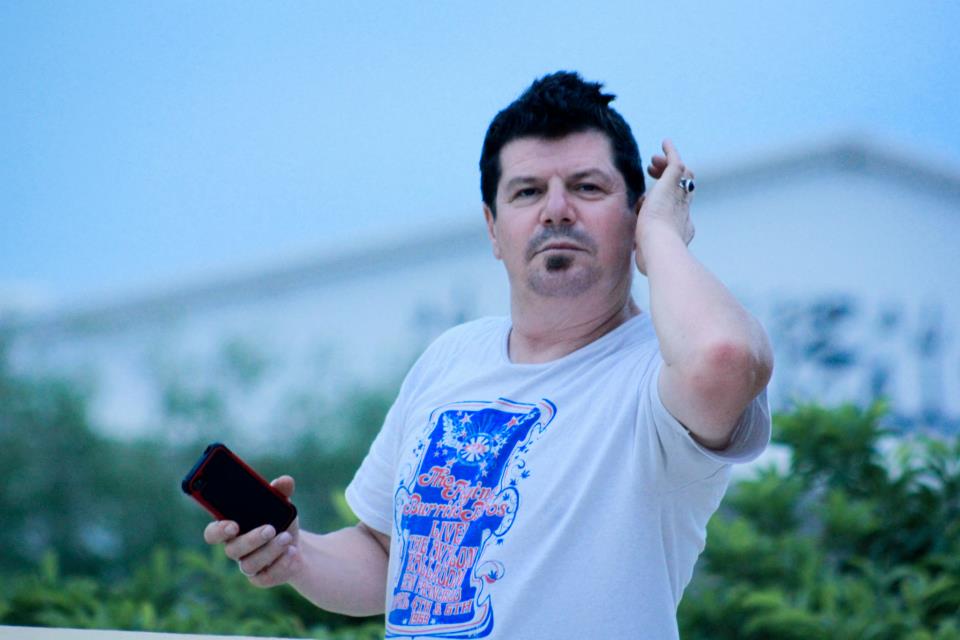 The Sketches with Jono Manson in Sindh, Pakistan (Khahori – The Seeker)