Considering the fact that the talented Pakistani musicians are offered to lend their songs for Indian films despite India having a powerful amount of music personnel of their own, it truly is quite an honor for the Pakistani music industry due to opportunities of showing their talent on an international level. The song starts with low background music which gradually transforms into heavy guitaring and then comes the sensual element of the song: Nazia Zuberi Hassan. 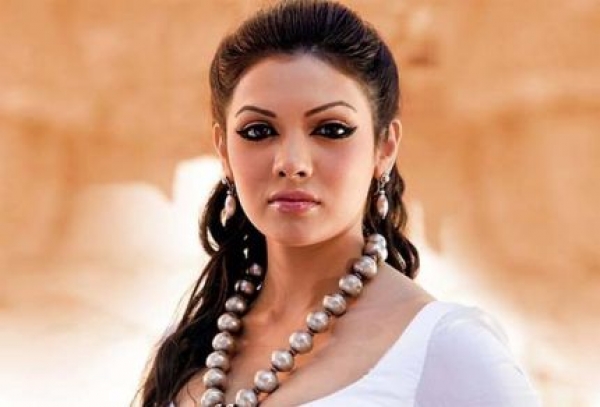 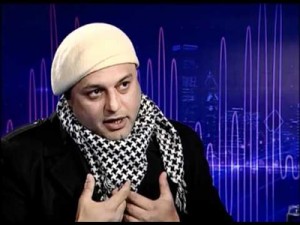 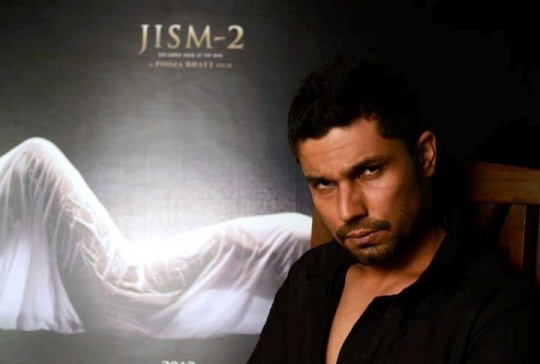 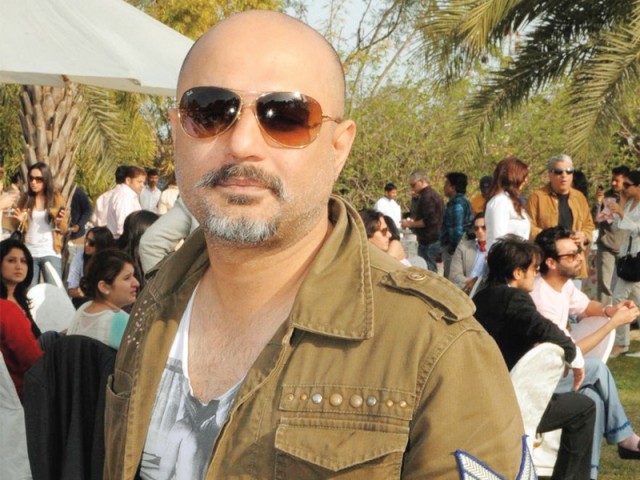 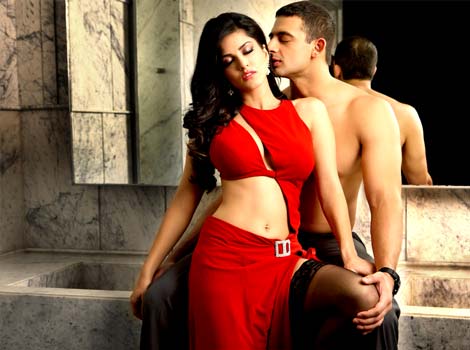 Veena Malik ready to pose naked for Playboy for $1million