The drummer of the Rock band Entity Paradigm, Waqar Ahmed Khan, has finally got engaged with his soul mate.

Waqar Khan, who has been “engaged with several Pakistani bands” like EP, CALL , JAL and MHB, is now finally engaged to his soul mate. Reportedly, he shared engagement ring with his fiancee quite recently. The event was organized in a very decent manner at her fiancee’s home, where only the close family members were invited.

As the news has been of a personal nature, so we didn’t hear any announcement regarding this from Band’s side. Rather, the news reached to us through a peer to peer connection. But we believe that being a part of the band, the guy(Waqar) should get a celebrity status and EP should formally announce this great news with their fans.

In his career, Waqar Khan completed his Bachelors in Computer Science from Fast – Nuces Lahore. He then moved to Sydney, Aurtalia to get his Masters Degree in Telecom Networks. After coming back to Pakistan, Waqar got associated with Telenor Pakistan. Reportedly, he had also launched a  burger brand Wacky’z.

We would like to wish Waqar and his fiancee a very best of luck for their life ahead.

Enjoy below one exclusive picture of the newly engaged couple. They simply look adorable ! 🙂 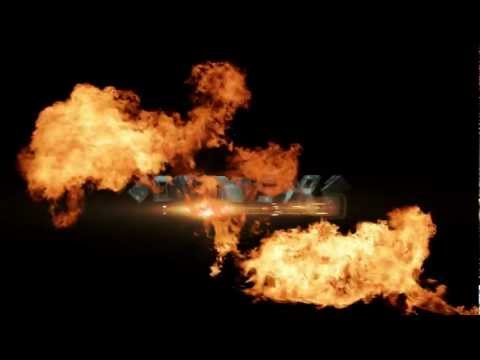 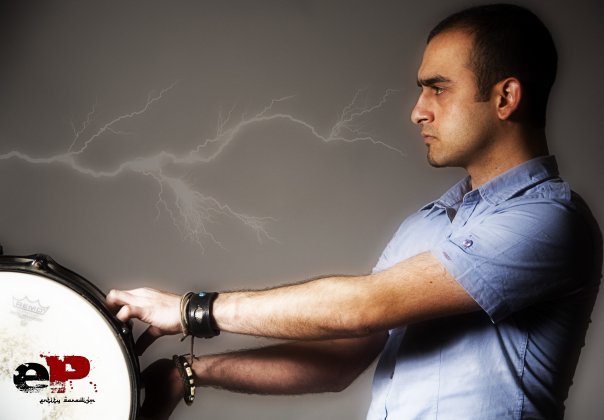 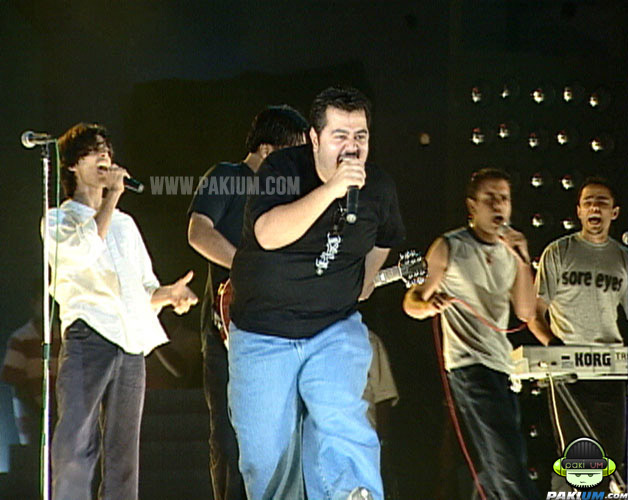 Entity Paradigm – All Rock and No Roll