When the Director of Gali Gali Chor hai, Rumi Jafry, was asked for the reason as to why he chose Veena Malik to be the ‘Chhanno’, he said:

“Well we were discussing on many names from which some had date problems, some were not suiting the song. It was then that choreographer Ahmed Khan suggested Veena Malik’s name saying she’s very good at dancing and would suit the best. And must say she’s a very dedicated actress, even in this chilling winter where everybody was in overcoats and sweater on the sets, Veena shot the song continuously for three days at Karzat. Everybody on the sets was shocked to see her dedication.”

Despite the fact that Rumi Jafry’s Chhanno, the item song featured in the film Gali Gali Chor Hai did quite well for his film, he still maintains that it is no formula to use just to sell the tickets. Rumi Jafry said:

“I’m not on for item numbers which are fitted these days at the beginning or end of the film to gain publicity which has no relevance to the film. It’s just cheating with the audience. Thus, I won’t call Channo an item number because it’s a situational song which was the need of the script.”

If Chhanno is not an item number just because it was situational in the viewpoint of the filmmaker, then it technically is not. But when seen as a song on its own, it does fall within the category of one, and when audience believes it to be so, then it is cheating the right of judgment from audience who pays to watch whatever has been put together for their amusement and say otherwise. 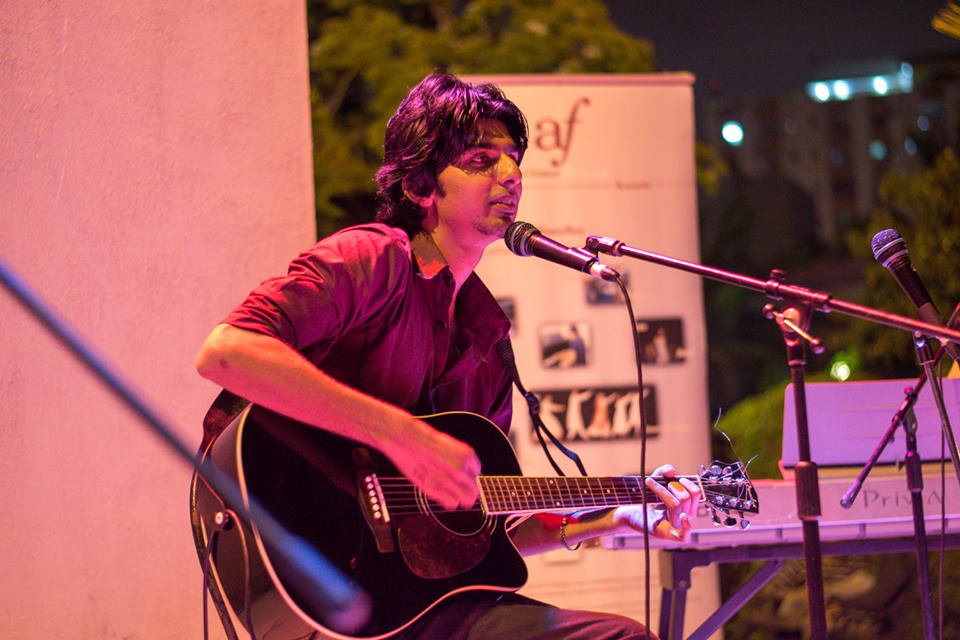