This news might come as a surprise to some and as a relief to some others. Which side has few numbers on its part and which has more is anyone’s guess, but the fact is that Meera (originally named Irtiza Rubab) is leaving Lollywood for good. She is saying her final goodbyes to acting in films in Pakistan. At least apparently this is the statement she herself has given to the press.

Earlier though she was reported as saying that she will continue to work because her husband-to-be, Naveed Pervez’s family is ‘modern’. Whatever that ‘modern’ meant for her at the time she said it. Meera has been part of many controversies over the years like many other Pakistani actresses. But her stories were on the outer edges of being a normal controversy or a rumour. Hers were mostly outrageous.

Now she will hopefully exit Lollywood without further ado to others bearing her. She is beautiful and works as a good model, but just the minute she opens her mouth to say something, she becomes the Meeraji we all know of. Regarding getting married to Naveed Pervez she said to the Express Tribune that:

“This marriage was completely decided and approved by my family. He is a family friend and also happens to be my brother Ahsan’s friend. My mother will decide the engagement and wedding dates. All I know about him is that he is a captain in an airline company and his family has shares in United Airways.”

If the latter part of her statement is anything to go by, then she surely does not need to work even for another dime.

To many it comes as a surprise that Pakistan’s two most famous actresses married almost next to one another, or at least the announcement was made in a similar span of time. To this Meera said:

“I am not following Reema’s footsteps. If you’re referring to the marriage rumours, media speculations about my marriage have been rife for the past 10 years. I won’t lie; I always wanted to settle down. At first, it was with filmstar Saud. However, my mummy and Sangeeta Appa rejected the proposal. They asked me to concentrate on my career, as I was single-handedly supporting my family.”

But this is not the only clarification Meera has to give to Pakistani cinema-goers and gossip-readers. She goes on further to clear doubts about who is the original artist, rather work of art. Meera said:

“In reality, Reema follows me. If you research, you’ll see how Reema and Veena have copied everything I have done. I was the first one to go to India, I also co-produced the film Nazar and I was the first one to work with Mahesh Bhatt. Now look; Reema has produced her own film, Veena has gone to India and even befriended Ashmit Patel. It’s funny that Patel is the same man who proposed to me a long time ago. Additionally, Veena gained popularity doing parodies of me.”

With that clarification, Meera wants her fans to hold good memories of her and hints that it might not just be all that we have seen from her work in Bollywood. Meera said:

“If a really good offer comes my way, only then will I accept it. I want to change my image completely. It saddens me that I haven’t produced any good work for the past four years. I want my fans to finally say: ‘nobody can compete with Meera’.”

We sure can say that even now no one is like Meera and hope that she remains one of kind for us. Her Indian film about cricket-matching fixing, Om Allah is reportedly in pre-production. 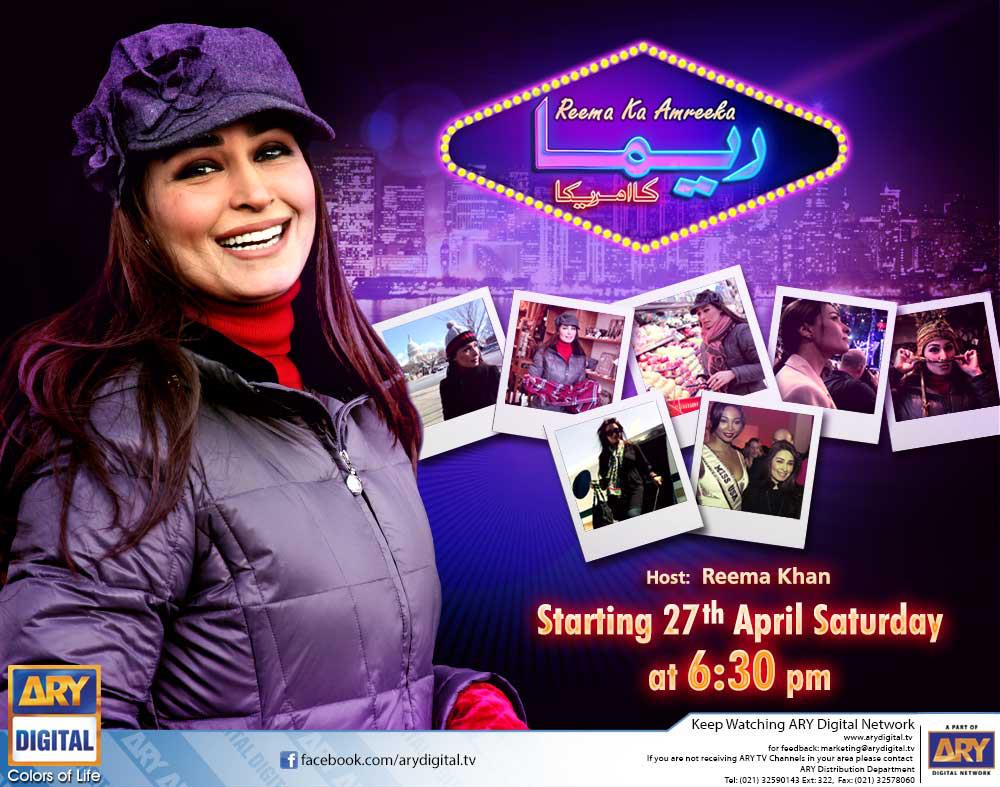