After Meera Jee’s Sex Tape Video leaked on internet just last night, the video has now become the talk of the town and now being discussed on popular Pakistani TV shows as well. Just today, i.e within 24 hours of video leak, Mubasher Lucman took Meera and her husband Captain Naveed on board and discussed the controversial video on his show “Khara Sach”.

In the show, both Meera and Naveed categorically denied the credibility of the sex tape video and even called it FAKE, made with the help of “modern technology”.

Watch now the full show to know the stance of Meera Jee herself: 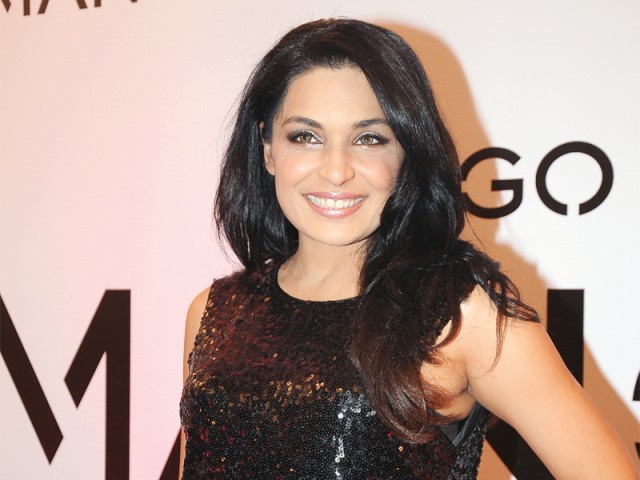