I think religion needs to be reconfigured. It has to be revisited from day one. It’s not just about a bunch of militants coming in but about a lot of dogmas that are spread across our society by people who consider themselves to be very religious but are not. They’re very selfish and self motivated individuals. You see, the history of religion is all about that. It’s always that a bunch of people are using religion for personal motives. It’s all political and that’s the reality of religion. And it’s going to hit them in their face. What people are not realising is that in the West there’s a big anti religion movement coming up. Basically, you’ll see atheism emerge as a new religion in the next 10 years and it’s going to be even worse and scarier. Atheism too will just limit your thought. You have start thinking and reasoning and becoming truth seekers in all aspects of our life as a scientist, economist, as an artist or a musician. You don’t have an option because if you lie it will come straight out to the audiences and they’l kick you out anyway. I see the artistes playing a very important role in the times to come. A much more boarder and global renaissance happening all around the world. And like all change, to be effective, it must start with the artistes. 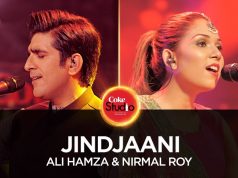 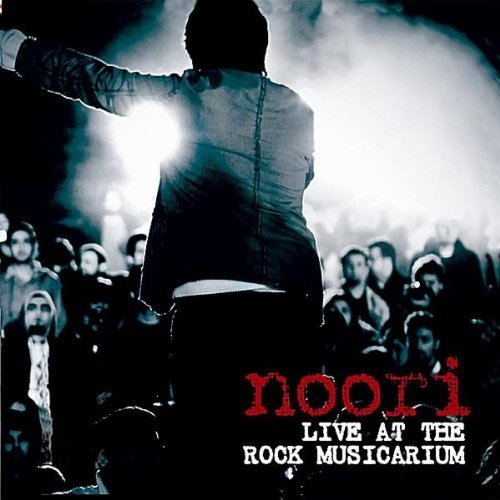