So finally Bilal Lashari breaks the ice after being undercover for almost two years. The filmmaker was seen doing a cameo appearance in Jawani Phir Nahi Ani and also at local happenings but his prolonged second venture Maula Jatt remake, which was announced soon after the release of Waar, was nowhere to be found in the news. From the controversy that surrounded Lashari and Waar’s producer, Hassan Waqas Rana regarding the budget issues to the rumors of Gullu Butt and film-star Noor Bukhari being casted as the lead pair – it all happened on the side unlike the gifted director’s debut, which despite all the delays stayed on top of the buzz hub as long as it hadn’t been seen in cinemas.

Interestingly enough the villain of the film which is Nuri Nath will be portrayed by none other then the master of Facebook statuses, Hamza Ali Abbasi. Originally portrayed by Mustafa Qureshi, Abbasi will be seen in a whole new avatar if compared with what the actor has previously done. Bilal believes Hamza’s voice, way of delivering dialogues and of course his sync with Punjabi would work perfectly with what the character wants from the artist. And to add more excitement to it, a source close to the film revealed that Shamoon Abbasi will also be seen kicking butts on the big screen. The source further told me that the actor signed the contract five months ago but the particular character can not be revealed just as yet!

Just when he announced the film, this is what he had to say “My version of Maula Jatt will be a visual epic, with less dialogue and many captivating moments. It will be a dark but stylised take on Pakistan’s original film genre.” Eager for more detail and the confirmation of the rumor which revolves around Sanam Jung portraying the female lead, Daaro. The director says that is certainly not true. “There have been plenty of rumors regarding the film’s cast and this is just one of them” said Lashari. The film is slated for a 2017 release if all goes well, we are eager to see how the mastermind behind Waar and several classy music videos deals with Gandasa films – the reason behind Lollywood’s decline! 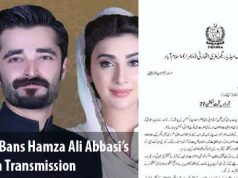 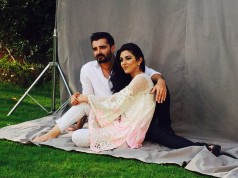 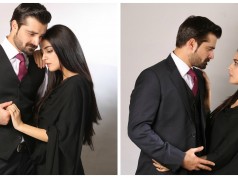