After spending close to a year in their self-made and self-financed studio, E-Sharp has finally risen with their first official album titled ‘Bahadur Yaar Jung’ (BYJ).

BYJ comes in at a time when Pakistani music has been short on original content, especially dedicated music albums.

As placed in words by E-Sharp, “We knew we were embarking on an unusual exercise but our passion for our music got us here. After months and months of songwriting, planning, jamming, recording, mixing, mastering and furious arguments we have come up with a 21 song concept urdu rock album.”

On the basis of number of songs, BYJ might be the album containing the most number of tracks in Pakistan’s history. But there’s more to that, the album is just not a combination of random songs but all of the songs unfold the life story of the protagonist Bahadur (therefore important to listen to it in the correct order as on the back cover).

What follows is a roller coaster ride on the life of a struggling musician who abandons his dreams to become what the society wants him to be, only to find out that there’s no happiness on the other side as well. The 21 songs in the album describe Bahadur’s emotions, thoughts, struggles, success and failures from his younger days to the end.

Listen to the band’s latest album over here: https://soundcloud.com/esharpism/sets/bahadur-yaar-jung

Stay updated and connected with the band and their upcoming initiatives here.

ENJOY and send in your feedback on their facebook, twitter and email.  In order to show your support to Pakistani Music you can also order their official CD here or buy a digital copy of BYJ here. 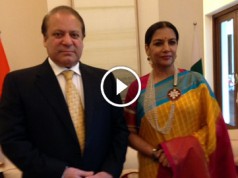 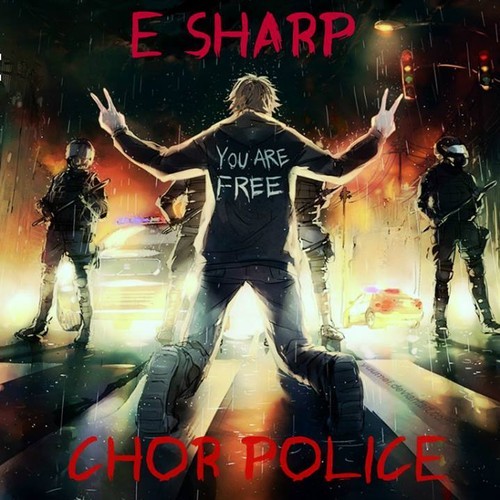 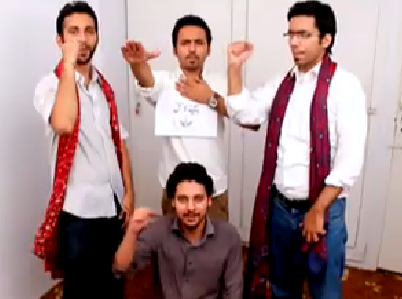