Starring two popular Pakistani Actors, Fawad Khan and Mahira Khan, Humsafar was first aired in Pakistan a couple of years ago on Hum TV. Seeing its immense popularity, recently, an Indian channel Zindagi bought its rights to air in India.

Before Humsafar, another hit drama Zindagi Gulzar hai had won the hearts of Indian TV Audience. Audience crossed the border was surprised to see the drama quality and emotions that had been beautifully recorded in it.

Humsafar, which is considered Pakistan’s most popular TV drama in recent times, was bound to hit cross border. Therefore, when it concluded today in India, the tweets started pouring on twitter by Indian fans who wanted to express their feelings about the drama.

Watching #Humsafar on zindagi tv, spectacular drama show. Love it. Sad its ending today! There are something which u wish never ever ends!

The drama actress Mahira Khan probably knew about this moment therefore as soon as it ended there in India, she tweeted: 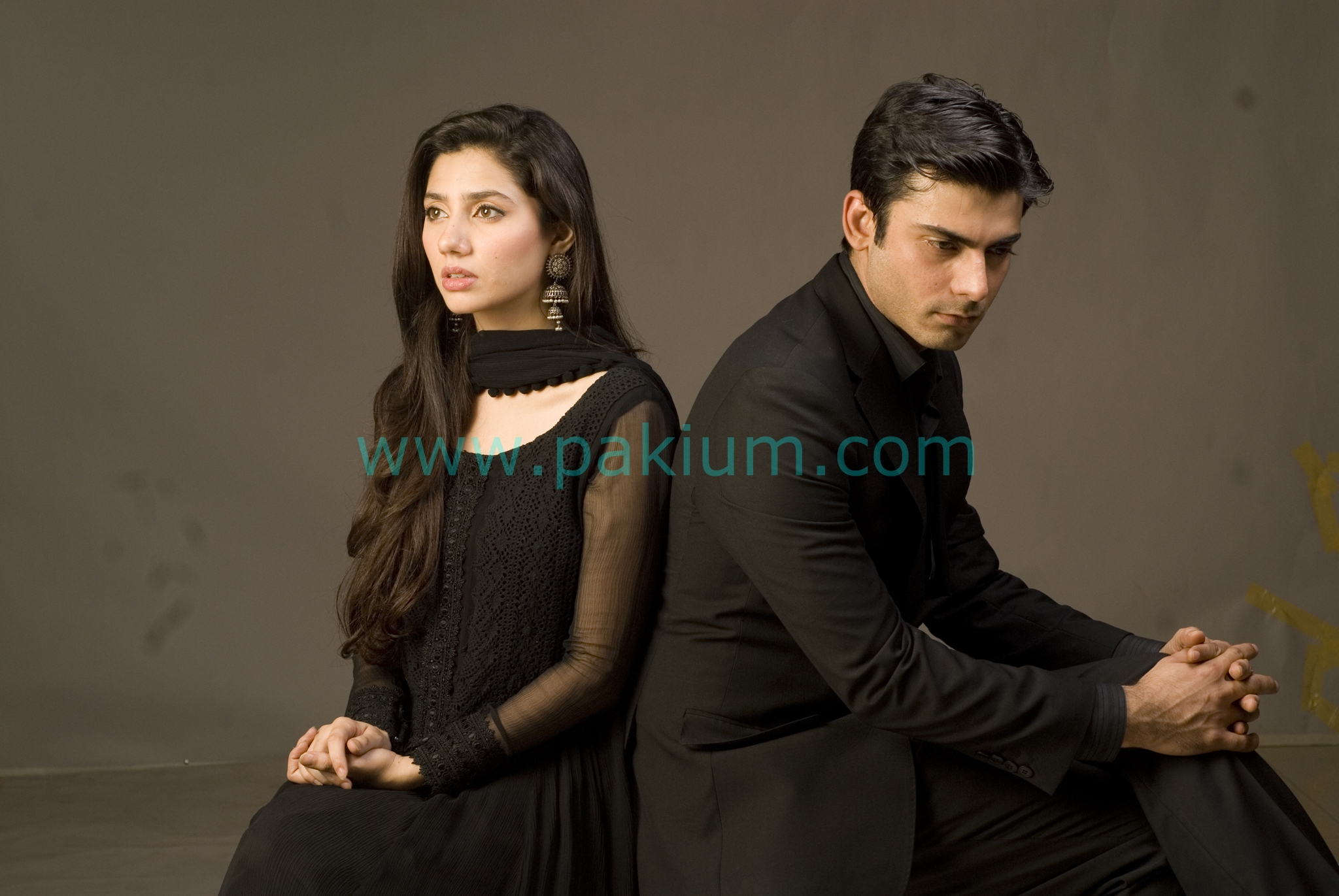 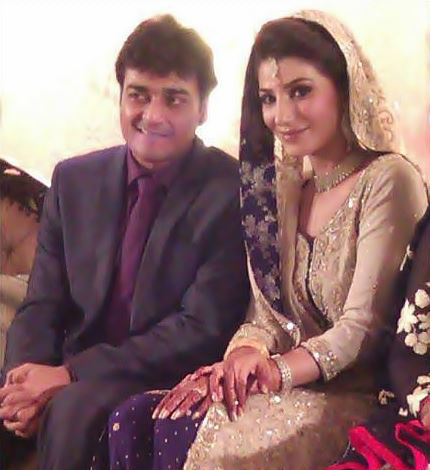 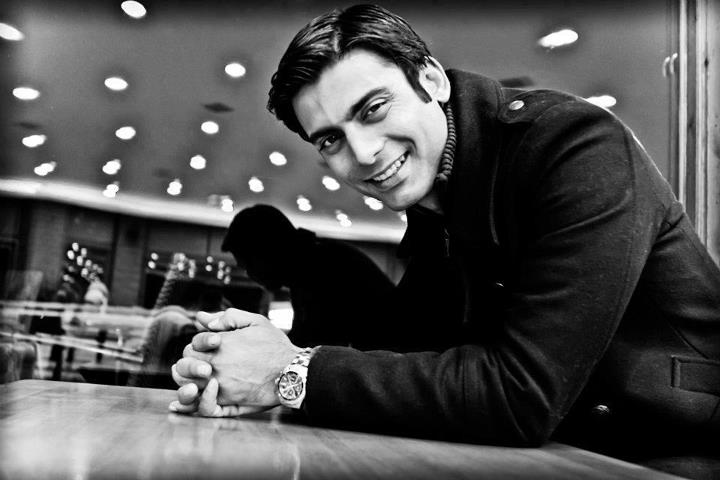