Zoraiz Riaz Syed belongs to the city of Lahore. He started music when he was too young but with the passage of time his musical talent got polished and matured, soon he thoughtfully jumped into composing music and writing lyrics himself along with singing.

Zoraiz in collaboration with Shiraz Uppal, launched his first single named Janay Anjanay featuring MAHNOOR KHAN in the video, from BOL THE MOVIE .

His voice and music skills have inspired a lot of serious music listeners. Zoraiz is inspired by the artists like John Mayer, Daughtry and Nickleback. He is planning to record an album and release it with an international record label and as far as his studies are concerned, his aim is to do PhD in Economics. 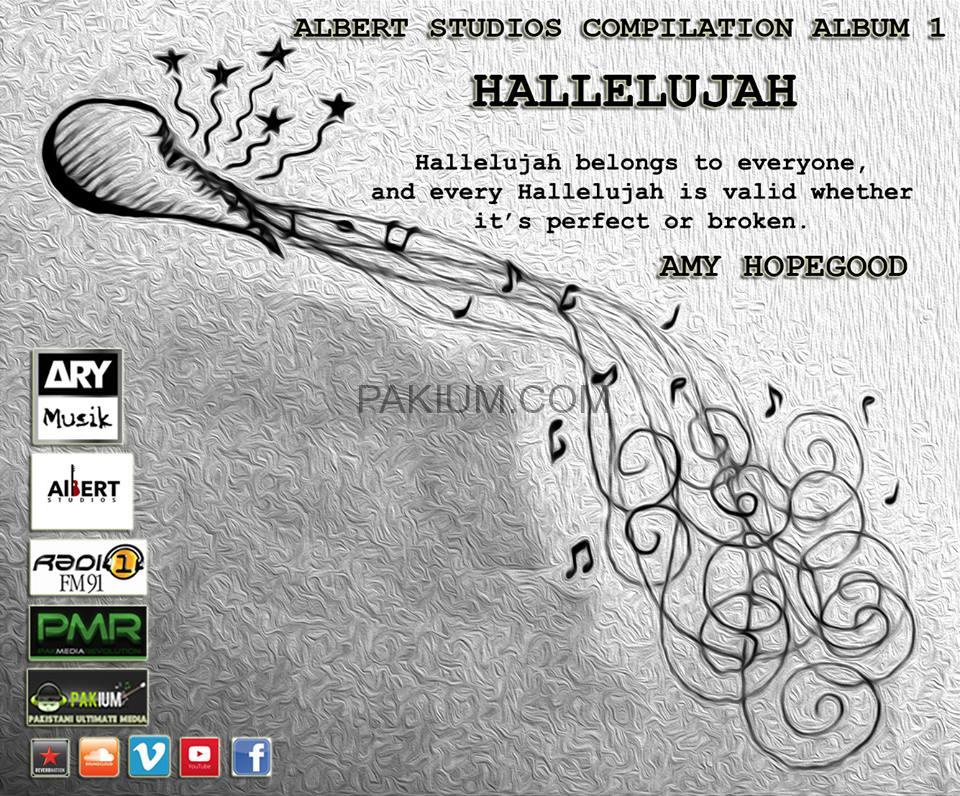 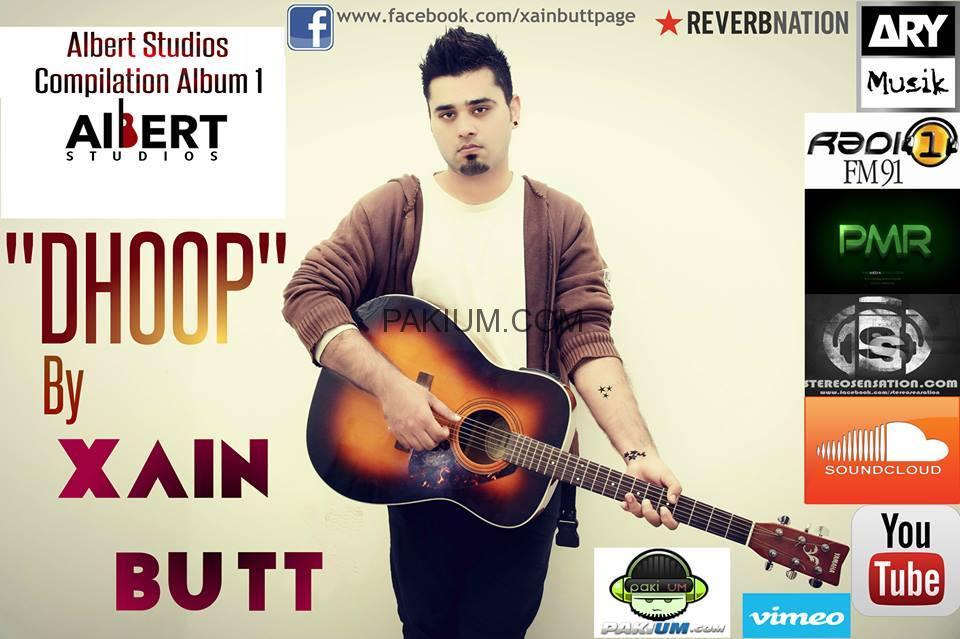 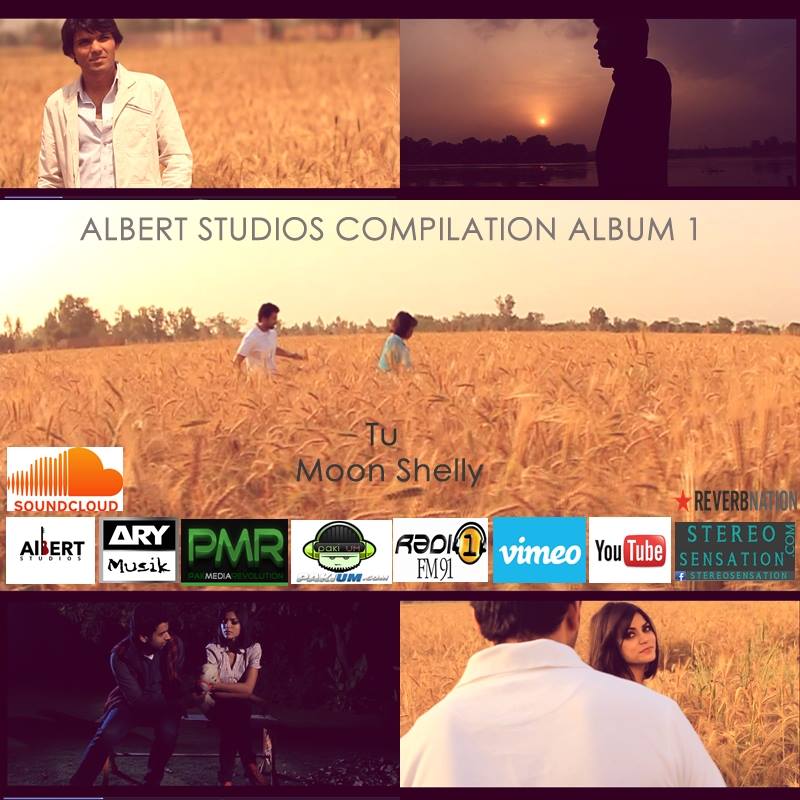