‘Laili Jaan’ is a song that took the world of Afghan Pop by storm in the 70’s by a man who is considered as the King of Afghan music – Ahmad Zahir. While Afghanistan is known for its wealth of heritage music, Zahir contributed towards creating a legacy of Pop and Rock music that mirrored Elvis Presley, which led him to be regarded as the ‘Elvis of Afghanistan’. The song talks about classic heartbreak – with just the right amount of pleasure in the experience of love that accompanies the sorrow of heartbreak. A song that represents the tragedy of love lost with a comical tinge, the feel of contrasting emotions comes through in the way that our aggrieved lover puts on a brave face to smile through the agony of heartbreak.

This Season Zeb & Haniya take on the song as an ode to Ahmad Zahir as well as reimagining the song through the female perspective of a song sung by a man. The song is reminiscent of a time where the rich tunes of Afghan music prevailed in various parts of the world and had become a huge part of growing up in cities like Peshawar – something Zeb and Haniya remember fondly from their childhood days. Flash forward to 2013 and the duo bring to the song a gypsy feel that is complemented by the instrumentation performed by L’Orchestra di Piazza Vittorio – a modern sound that meets the tone of rhythm and blues with an added layer of jazz. 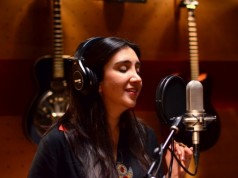 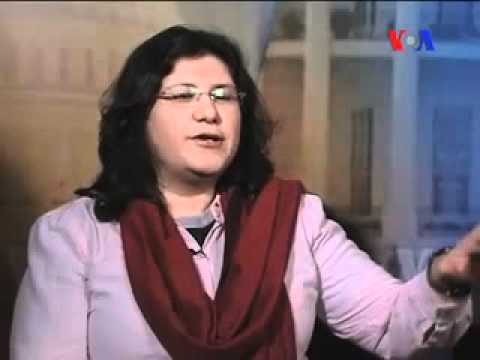 Zeb and Haniya Interview on Urdu Voice Of America (VOA) 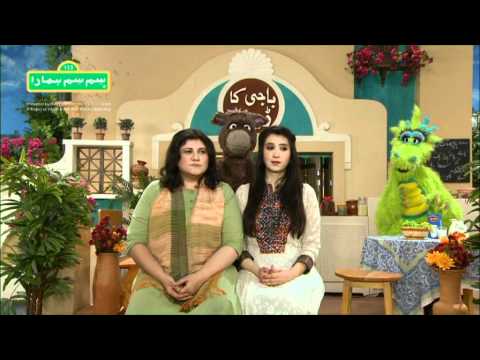