Zinda Dilan e Lahore proved how passionate they are about singing and what really Pakistan Idol means to them. Starting  from the mall activation in Mall of Lahore till the 3rd day of auditions huge turnover was seen in Lahore. Amazing people ,melodious voices and energetic contestants were found in this journey of team idol in Lahore.

Team idol gave chance to “The Mughal City of Gardens”  to showcase their talent in Pakistan Idol. Day 1 started with a huge crowd waiting outside the auditions venue. Hot sunny day,  contestants singing and waiting for their turn to prove that they really are Pakistani Idols. The day got more amazing when suddenly it started raining heavily, but this had nothing to do with the energy level of contestants . They still waited for their turn and gave their best in the auditions.

Day 2 was much more amazing. More passionate contestants were seen in the sessions. Zinda Dilan e Lahore rocked the audition venue with their Zinda Dil performances. Singing , dancing and enjoying the environment created by team idol for them. The energy and the dream  of becoming an idol in pre casting auditions  Lahore proved The famous saying “Lahore Lahore Aeyy”.

As huge amount of people registered in Lahore ,the auditions were extended to day 3.  Once again , early morning and Lahore was there to rock the Pakistan Idol auditions day 3. Same energy and lot more passion for music . Lahore is set to be known as house of emerging fashion but from now on wards Lahore will be making a history of emerging new singers and Idols.  With big names such as Noor Jehan ,Mehdi Hassan , Ali Azmat Lahore is all set to give a new Idol to this nation Pakistan through Pakistan Idol. 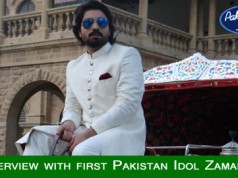 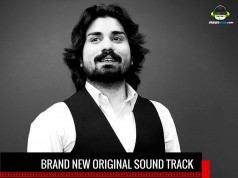 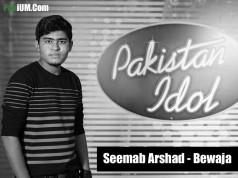 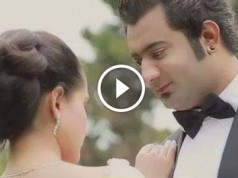 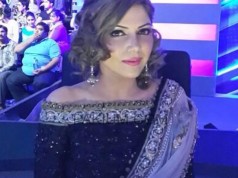 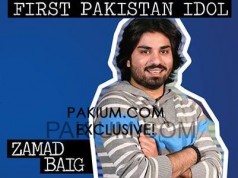