Folks, after a long hiatus Swaras is back with a new music video of “Thora Thora” feat. Abbas Premjee on Mohan Veena. It is a beautiful ghazal by Shamil Shams student of the legendary poet Jaun Elia. Introducing Raheel Khan & Shobna Sharma in lead roles, so without further aideu may I present you with “Thora Thora”

Check out the music video below: 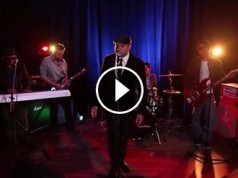 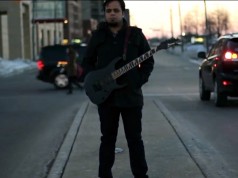 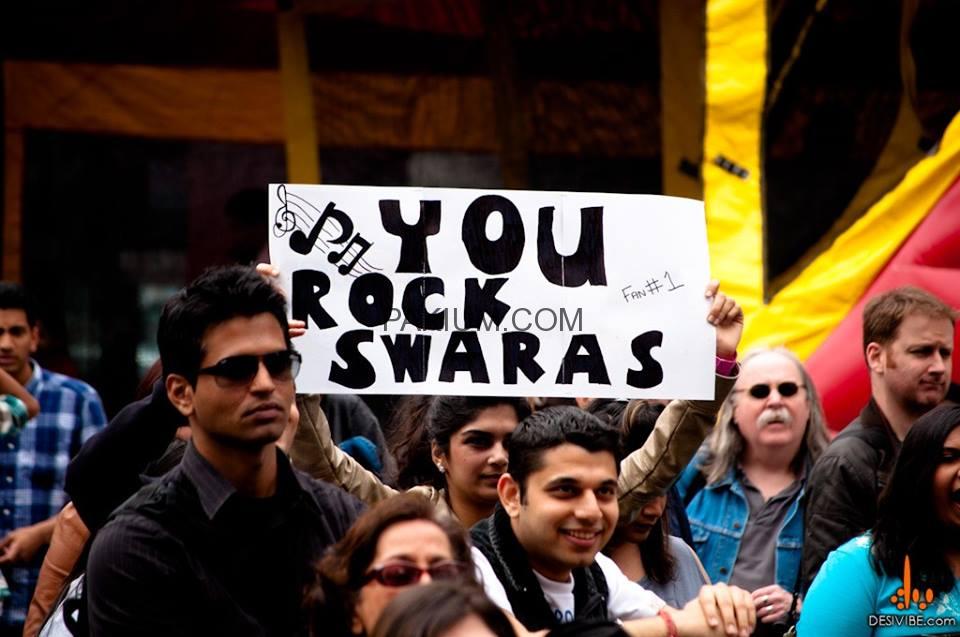 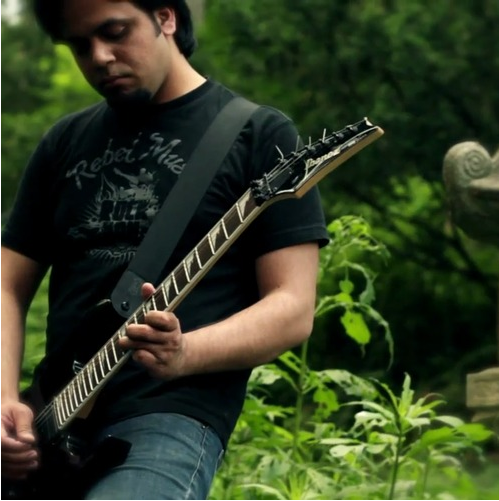 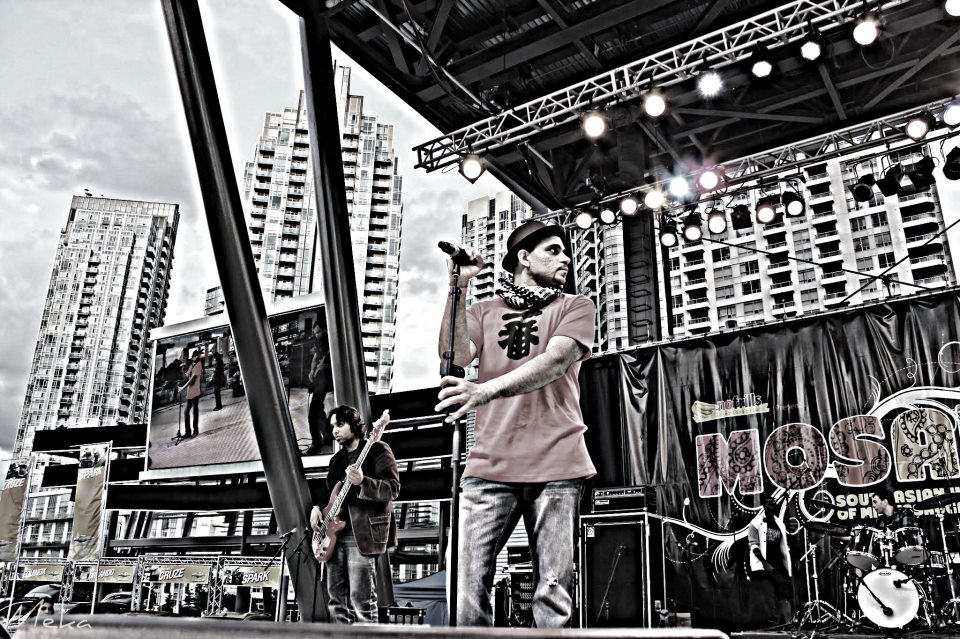 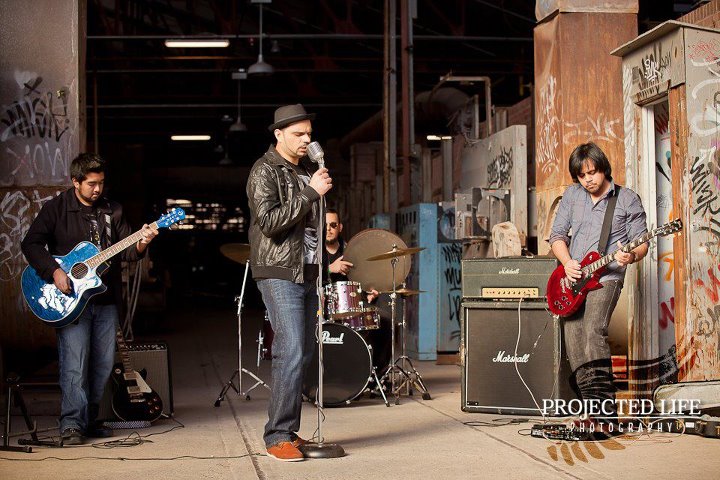