Aqeel Nadir is a young singing sensation from ‘Pakistan’. He is a Singer/Song Writer/Musician. He was born on 12-Sep-1992 in Faisalabad. Currently He lives in Gujar Khan, Rawalpindi, Pakistan

He starts His Music Career with His Debut song called ‘Seenay Se Sili Baahein’
Aqeel is a Naturally God Gifted Singer and has not had any formal training in Music and Singing.
After a Huge Success/Appriciation and Demand of his Debut single ‘ Seenay Se Sili Baahein’ Aqeel released his second single ‘Roothi Chandni’ (audio) which is also a Super Love Hit song and stands on Top Chart for many days on different Radio Channles. Nowadays Aqeel is working on a surprising Musical projects which will be revealed soon…… So Stay Connected Guyzz because a number of Musically Magical projects are in process to Hack your Heart again and again and again. 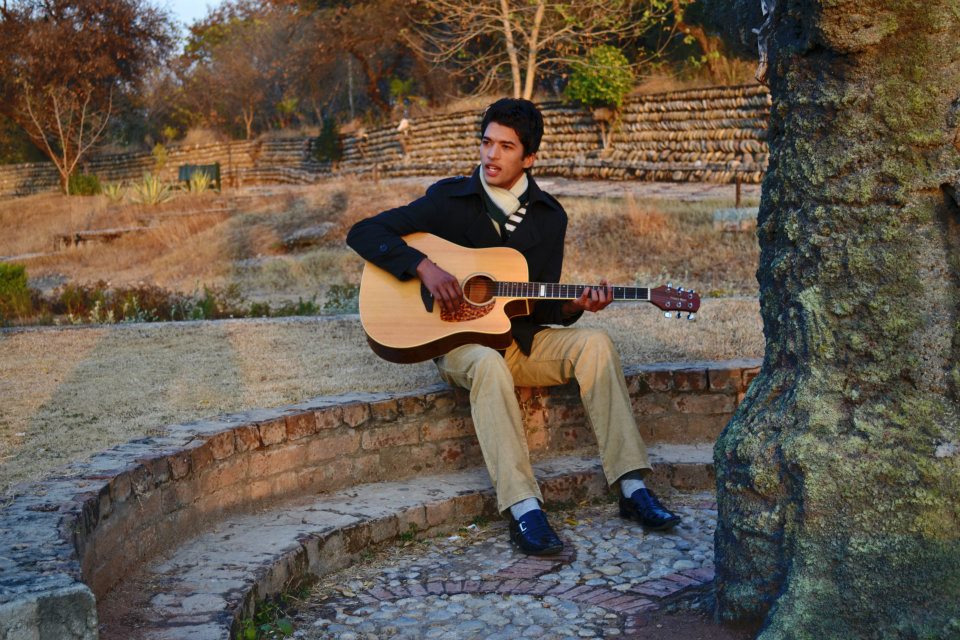