Pakistani film actress Laila was arrested this Thursday in Multan on complaint of a film producer, who reported her being guilty of issuing a dishonored cheque.

Sheikh Naeem, the producer of the project stated that Laila signed him a cheque worth Rs 220,000, which was bounced by the bank. Producer told that Laila had borrowed money from him. The police arrested Laila after conducting a raid at a local hotel in Multan and asked her to present before the local court. 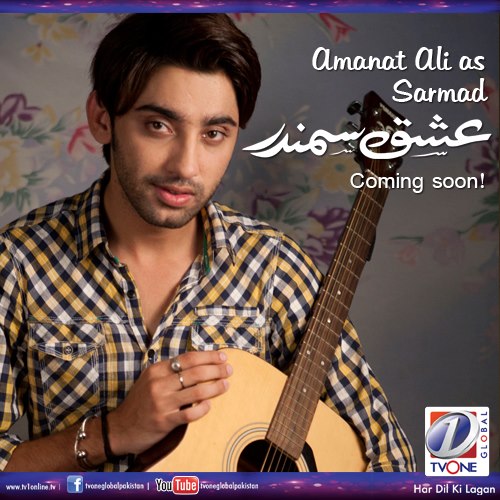 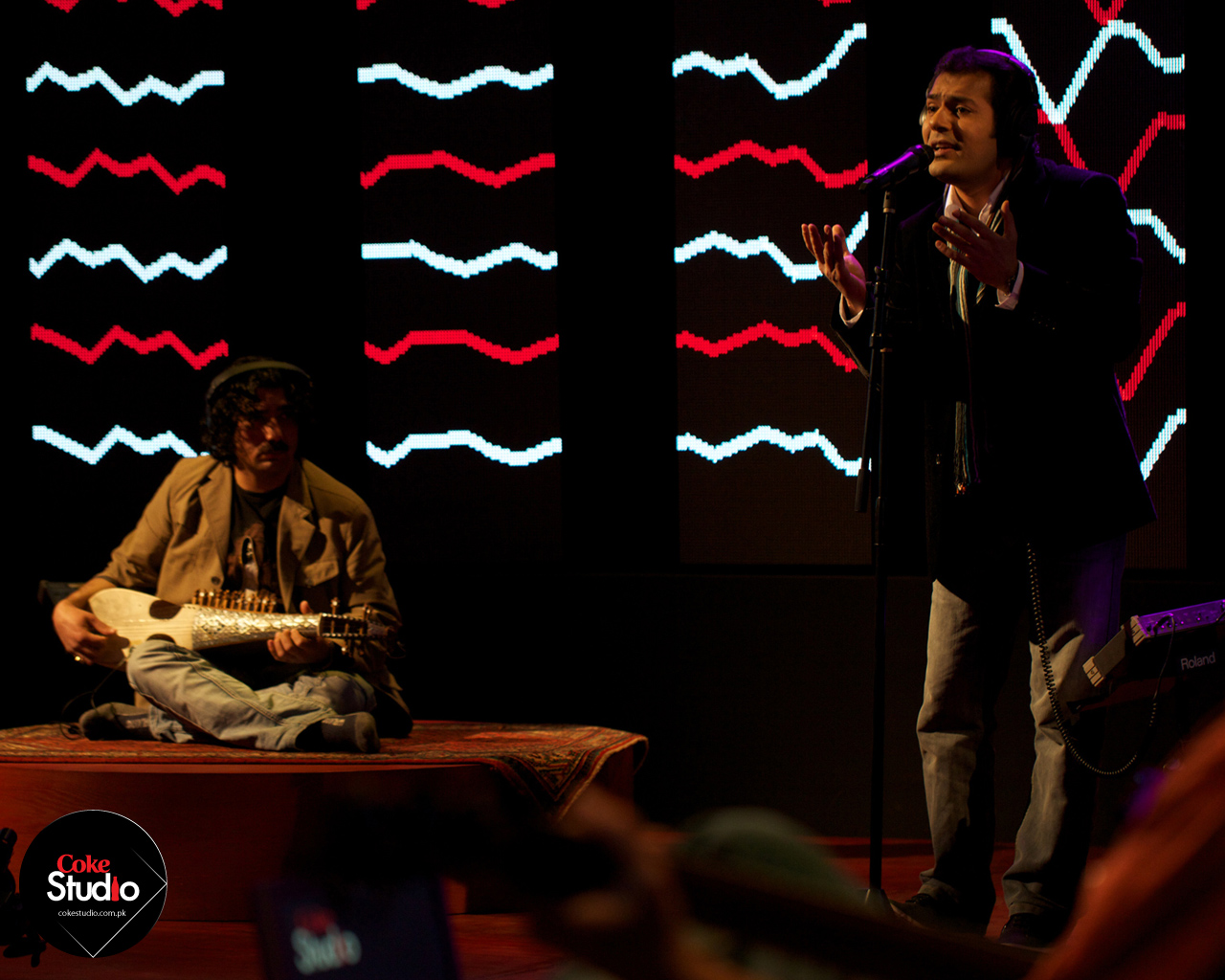 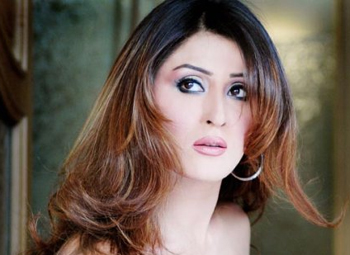 Laila Admitted to a Hospital Due to Heavy Drinking