It certainly looks like that there is no force on earth that can separate Veena Malik and controversy. The two are synonyms. Nude photo shoots, sensual item songs, world record for most kisses, Veena has done it all. Evidently, that is still not enough for the model-turned-actress as she aims to get top less for a scene in her upcoming Bollywood film Zindagi 50-50.

Directed by Rajiv S. Ruia, the film features the Queen of Controversies as a prostitute; just another day’s work for Veena Malik. With intentions sky high, the first look of the film has gone viral already among her dedicated fan following and various Indian tabloids and magazines, including Hindustan Times, have took advantage of the opportunity and published news about the devil’s favourite Pakistani with the headline, “Veena Malik Goes Top less”.

Produced by Veeraj Kumar and screenplay by S Sachindra, the film also stars Riya Sen and will release on the 22nd of March. One of her recent works includes a Kannada remake of ‘The Dirty picture’ but it looks like that Zindagi 50-50 will certainly take the cake. Let’s see how Veena manages to please audience with the upcoming film. 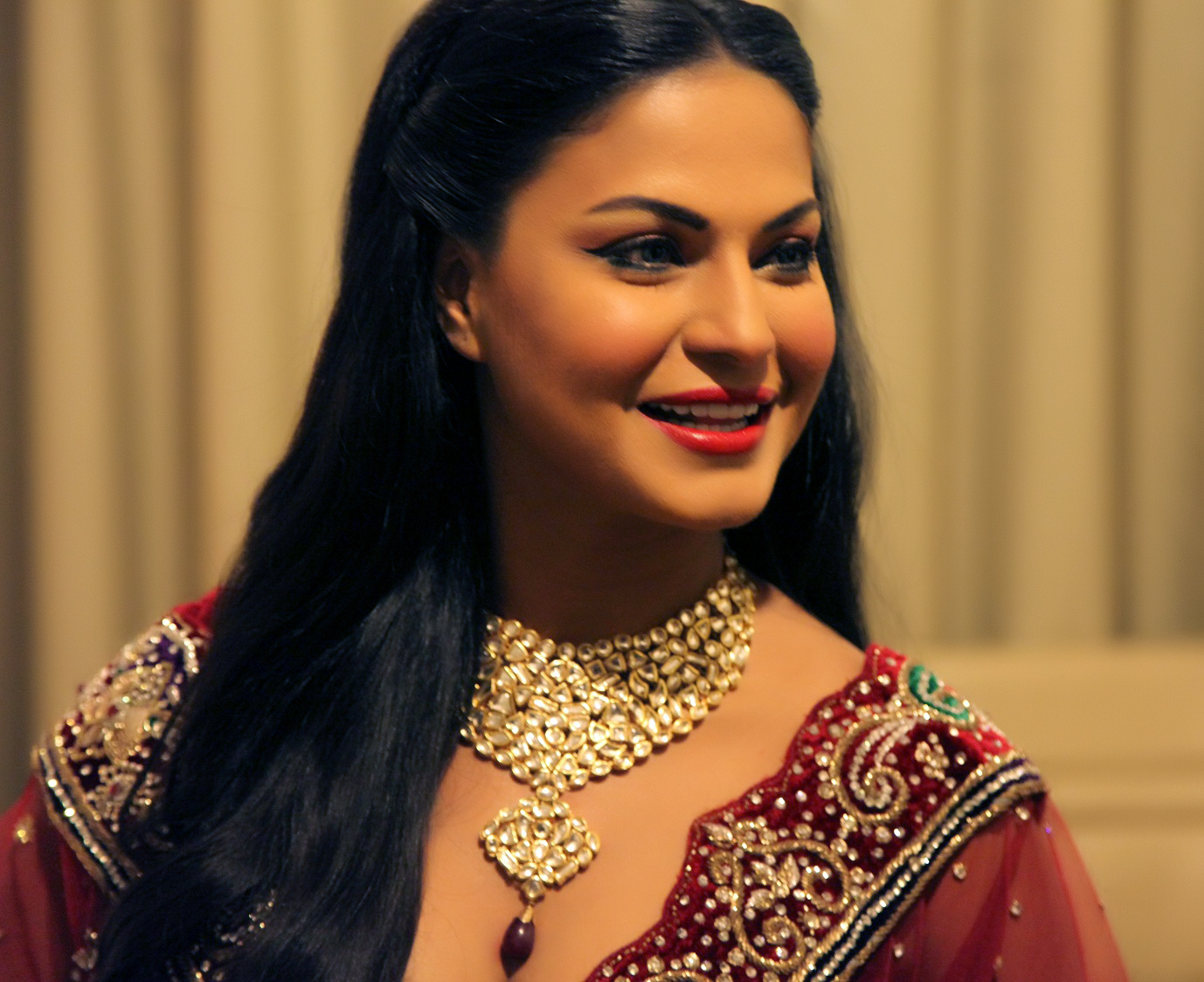