At the time when Pakistani actors are dying for a role in Bollywood movies, Indian Artists are humiliating Pakistani film industry. The latest action on the humiliation list is by South Indian actress Flora Saini. Flora has turned down a Pakistani film offer opposite Manzar Sehbai.

According to the sources, Flora was offered a role in movie named as “French Colony” which will be directed by Sarmad Sehbai and produced by IQ Studio (Pakistan) but the actress rejected the role as she thinks this would tamper her other acting assignments.”Yes, I was offered the lead role in ‘French Colony’ and actor Manzar Sehbai had approached me personally. But I have seen Pakistani actors come to India for work and when they go back, They talk bad and indecent about we Indians in their press and media,” said Flora.

She further narrated,”I come from an army background and I am a patriotic Indian entertainer too. I don’t think I will get myself associated in a project where later on few people across the border will try and tarnish the image of my country.”

At times when cross border tension between Pakistan and India is high every other day, such statements from Indian Industry is synonym to adding fuel to the fire. On the other side, Mahesh Bhatt are others are trying to bridge between two countries. We at PakiUM thinks there should be more Indo-Pak healthy media collaborations for the good of media and put up something good for the audiences of both countries. 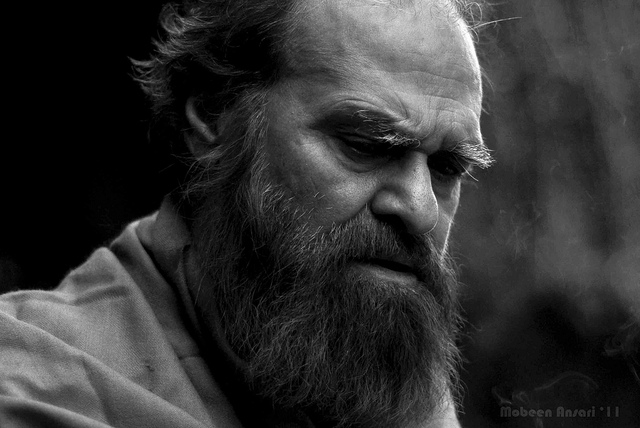