As we reported earlier that viral band Cheapmunks had been taken over by Guitarists, Hamza Quddusi and Danyal Pervaiz, we have now got response from the two accused, who have their own side of story to tell our readers.

According to the boys, they were NEVER session players but actually the co founders and permanent members of the band. To prove that claim, they also emailed us some cuttings of newspaper. They further told us that the tabla players and the drummer were actually session players, who are still with the band. The only ones missing are Suhana and Mehak who don’t even live in Pakistan now.

Now without further ado, we would like to paste here the detailed true story sent to us by Hamza and Danyal:

“Suhana and Mehak were always in front obviously because they were singers, but they were never the ones who ran the band and took the band to the level where it was before they disbanded. Hamza quddusi & Danyal Pervaiz have been a part of the media and music industry since more then 8 years, Hamza and Danyal worked hard day and night to make and compose music, and arrange concerts, lining jamming sessions. Danyal’s house was used for jamming, his car was used to pick every band member up and then drop them back, because they were really serious about music, since they hit their teens, unlike Suhana who was often seen at parties, drinking and dancing and at events having fun with her friends, as quoted by Hamza and Danyal “life of party never stopped for Suhana”

Hamza claims “she used to take our name as an excuse to get out late for partying and on the other hand Mehak was never here she was always in London“, so this statement does makes sense that “how did the band got so far if Suhana and Mehak were never around to make the effort?”

Mehak had left the band after Cheapmunks last concert on 5th june 2011 due to her personal reasons, since she left the band Hamza and Danyal raised a solution of finding a replacement for Mehak so they could continue on with music and their efforts, because the band had come too far to just end.

Suhana had issues with this thought and did not let them continue with the band and also kicked them off the admin page. Hamza claims, “I asked her to put it all behind and continue with the music, but she just didn’t let the page go it was like her way to the fame I guess, and she kept using it for her personal reasons the company she worked for, she kept posting marketing stuff about that, but we weren’t allowed to use it”.

Suhana had told Hamza and Danyal already that she does not want to continue and she will keep the page. Suhana and Mehak had left the band last year, in 2011, but changed when Suhana lost the page to a hacker, and Suhana and Mehak called Hamza and Danyal for help again. Hamza and Danyal worked on this issue and in results paid money to someone in India to hack it back for them which they have receipts and proof to show and they got the page back but this time they kept it to themselves and informed both the girls that they will use the page for music only now.

Suhana, Hamza and Danyal were still friends towards the end before Suhana left for USA. Hamza claims “she kept asking me for the page or to make her the admin, so its not like she didnt know that we owned the page, she knew it all along that we have had the page since past one year now.
So why raise the question now? why not back then? well right now because cheapmunks will soon be releasing their new stuff and because of that suhana is feeling insecure, i never said that she could never join the band, i always invited her to come and do something together but she being her would commit but then make an excuse, so its not my fault that i want to move on making music for our fans, and ill keep on making good music for them as long as the fans will support me, its not like im selling music, its for free!!, if Suhana really cared about making music for the fans and not just seeking attention they would have never left the band or joined back when i asked her to” 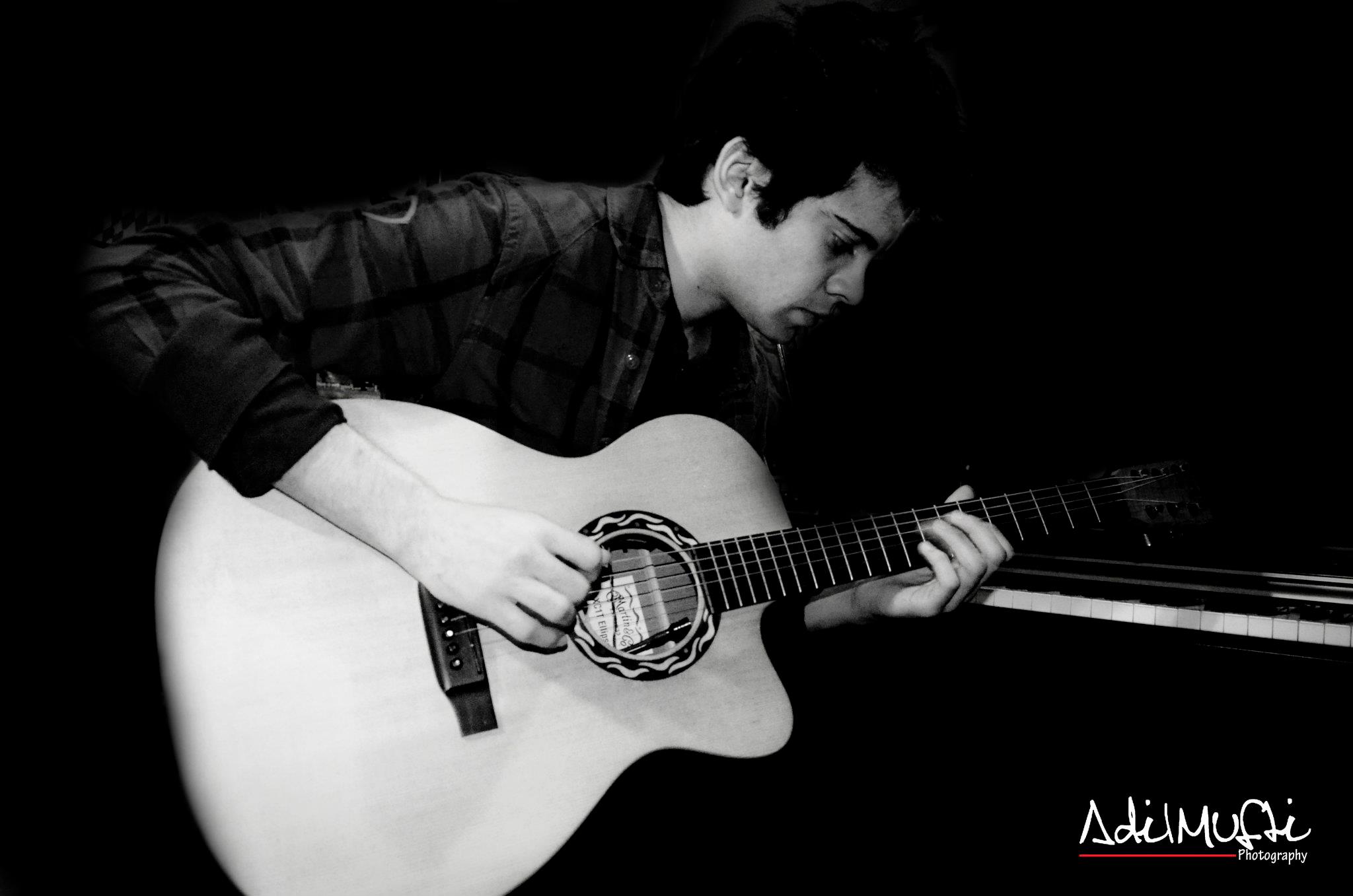 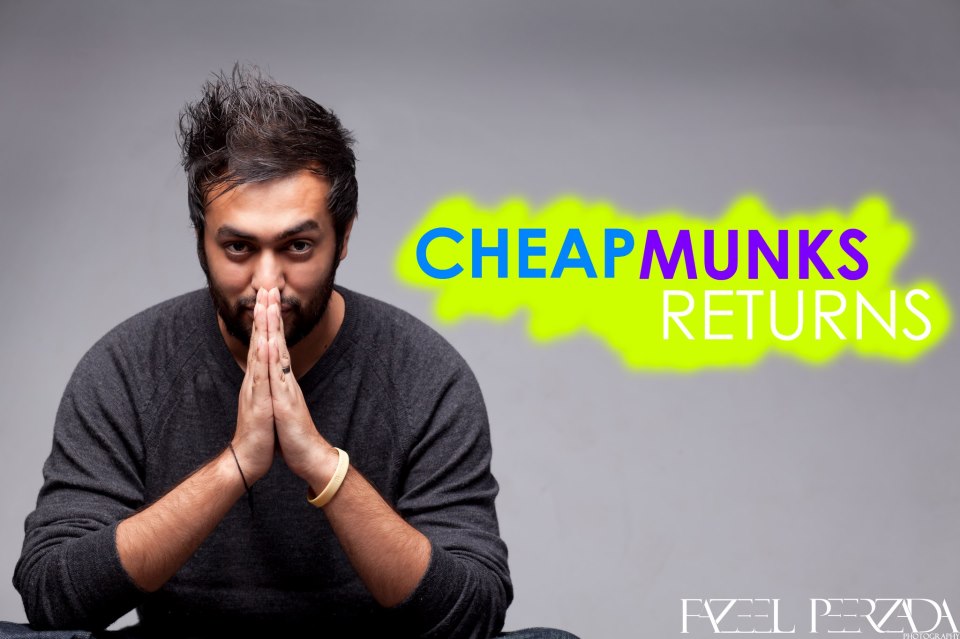 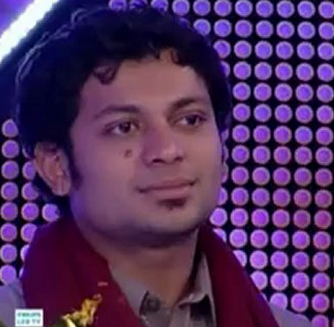