Updated: Read The Other Side Of This Story

The viral music sensation, Cheapmunks, led by Suhana Baloch and Mehek Taherani, has been HACKED(or hijacked) by the guitarists appointed as the session players for the band.

Just a couple of days back, the Cheapmunks official Facebook page announced its comeback with a new release; Hum Dum Dreamy acoustic version. But, it was not into the knowledge of many fans that the page had been compromised and both the girls had no connection with it anymore. Today, we just learned that the fan page, which is liked by 78K fans, has reportedly been hacked, or hijacked, by the two guitarists of the band, namely Hamza Qadoosi and Danyal Pervaiz.

The front girl Suhana in a message posted on Pakium.com’s facebook wall wrote:

“Our cheapmunks page was hacked by our guitarists (Hamza Qadoosi and Danyal Pervaiz) and they’re using it to spread lies, advocate false claims and promote their own work.

We’ve been trying to get people to understand that the cheapmunks are not coming back but no one seems to be listening and our efforts have been muted by Hamza’s claims. I need your help to get the word out for once and for all that the page has been hacked.”

The accusations made by Suhana seems valid, as the cover photo of the page shows the lead guitarist “Hamza Qadoosi” projecting him and himself alone.

So here the question arises, Can Cheapmunks progress further without the girls duo? Suhana & Mehak?

Let us know what you think about it in the comments section below: 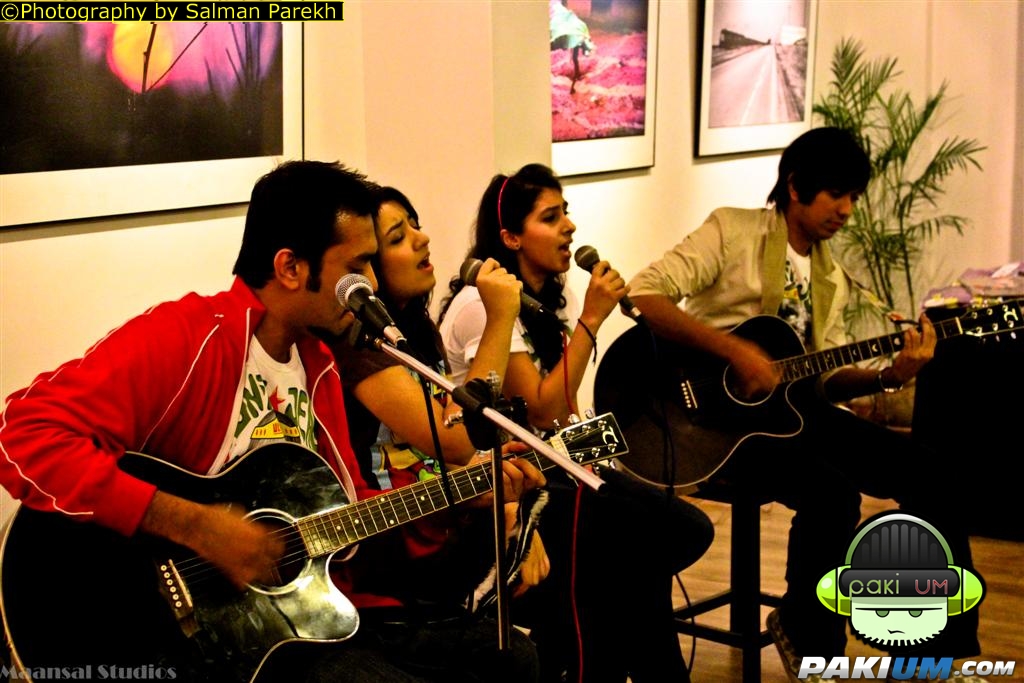 A night of musical feasting with the Cheapmunks