Head banging machine Fawad Afzal Khan and bombastic drummer Waqar Ahmed Khan may have left but that does not mean that the party is going to stop as Entity Paradigm – the most powerful band to modify Pakistani rock music – just released a music video for their new song titled ‘Ajab Tamasha’ yesterday; the 10th anniversary of the band.

Starting off with heavy guitaring with an eventual rise in drums, Ahmed Ali Butt stomps the yard and begins his rhythmic vocals. Empowered with catchy vocals, the song covers many of the neglected topics of the country such as the poor, double cross, explosions, darkness, sorrows etc. The music video captures the very essence of what can be best defined as all rock and no role. One of the most remarkable things done by the band in their music video is that they portray the political scenario in a funny way as they show a monkey sitting on a desk wearing a stylish three peace suit.

Because of Waqar’s departure, the drums were managed by Overload’s vocalist and drummer Farhad Humayun. Directed by Ahmed himself and audio productions being a project of Albert Studios, it can be safely said that the band is functioning quite well and will aim to make more music in the future. 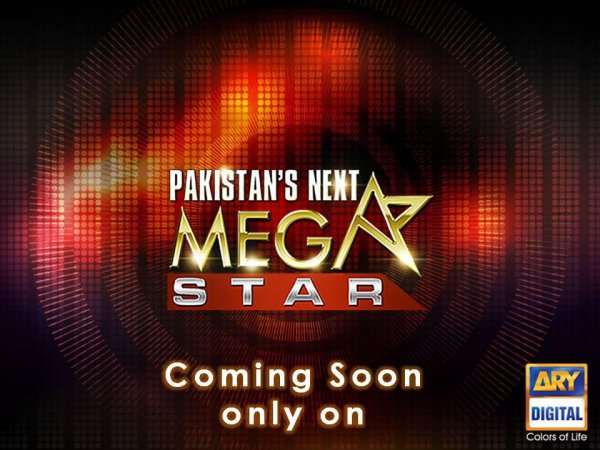 Pakistan’s Next Mega Star To Air At ARY Digital Soon!!