It is not a secret that Geo has often angered the Pakistani youth. The latest buzz surrounding the most popular news channel of the country is that they were hacked by two people who claimed themselves to be Pakistanis. The victims were Geo Super and other of its connections. With visible actions of anti-Pakistani motives, it is definitely safe to say that Geo had it coming.

The identities of the hackers are not confirmed yet as they claim to be Pakistanis and call themselves ‘Anon Cop’ and ‘CODE3 KID’. The hackers attacked many of Geo’s websites and posted many messages. One stated: “Jew TV you are hacked by Anon COP!!! You all are culprits!!!!!! Which dance on the signals of America.” Observing the maturity of the posts, one can definitely assume that Geo has indeed been hacked by some newbie hackers.

The rant continued as another post on a website stated, “Screw you all media!!!!!!! INSHALLAH One Day Your reality will be exposed like I did with your vulnerability!!!! I am Pakistani hacker and I love Pakistan!!!! Pakistan Zindabaad Screw the culprits like you and Mr. President.”

Considering the fact that Geo is the leading news network in the Pakistani media, it will not be a surprise if it determines the identities of the angry hackers. Another vicious post by the Pakistani enthusiasts was, “Jews and Geo. WE BLEED GREEN and WE WILL LET YOU BLEED BLUE.” 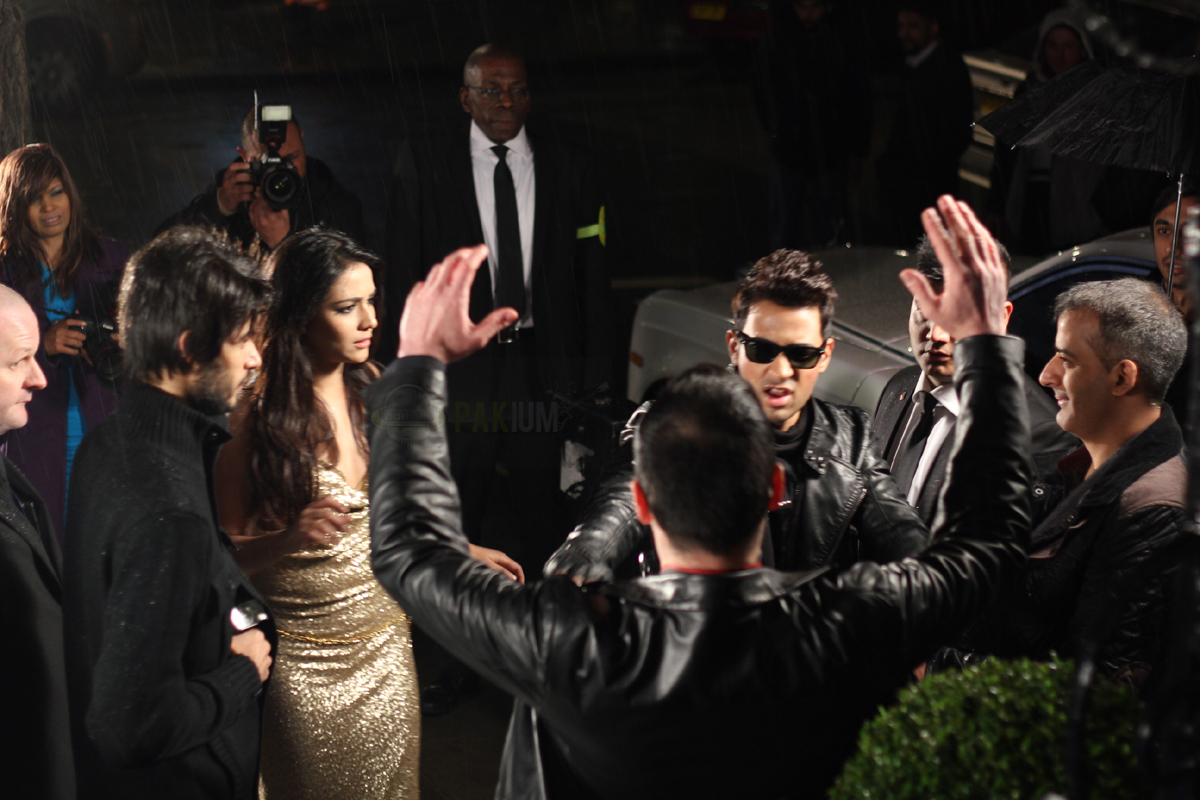 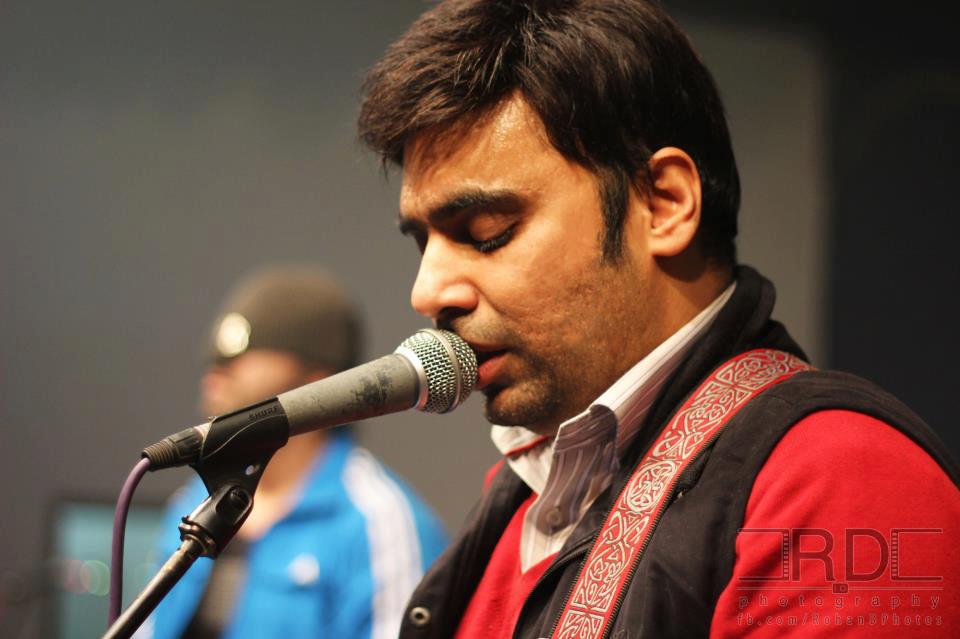 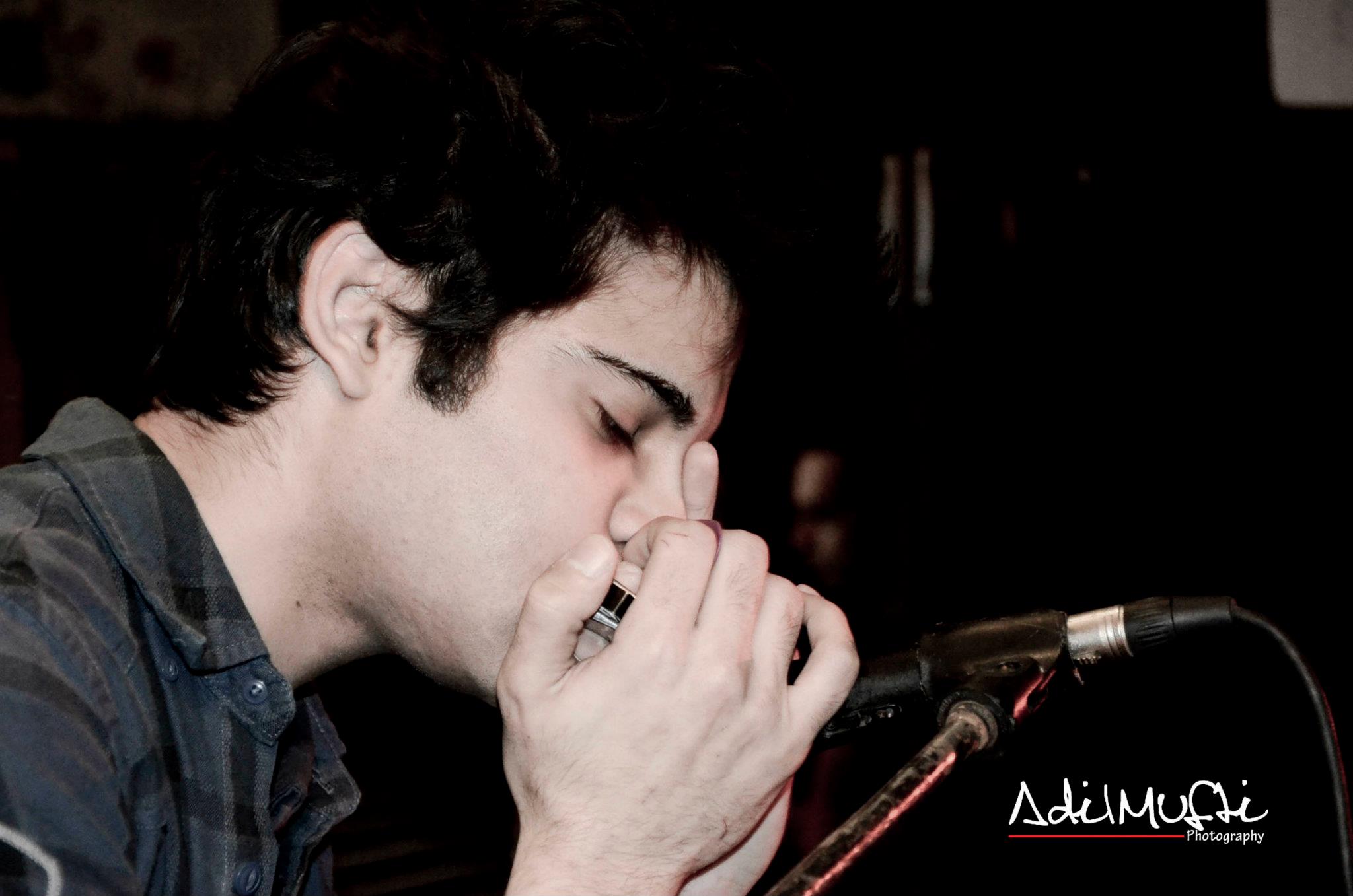