No matter how much talent they have in their respective fields, it should be always remembered that they are Muslims first and entertainers second as religion is always beyond a mere profession. The Islamic month of Muharram is one of the saddest and important time of the Muslims around the world and showing respect towards is inevitable as the Pakistani artists throughout the country have decided to give a pause to their activities.

The wise decision is not only limited to the singers, models, stage and television actors alike as various Pakistani multimedia gigs such as Radio Pakistan, television channel Pakistan Television (PTV) etc. have decided to exhibit a humble amount of respect to the holy month and instead of airing music and other entertainment related items, programs concerning religious endeavors will be displayed. 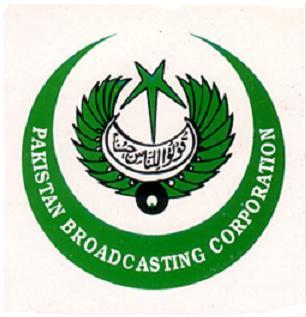