According to a recent poll conducted on our Facebook page, Aamir Liaquat and Sahir Lodhi were voted as “Top most hated Pakistani celebrities”

Aamir Liaquat has been a TV host for various religious shows including Aalim Online for Geo TV and Aalim aur Aalam on ARY Digital. When he moved to ARY digital from GEO TV Networks and the Television Rating Point (TRP) of the new channel sky-rocketed , a viral video with the name “Real Face of Aamir Liaquat” was allegedly leaked by his former channel. The video showed Aamir Liaquat using profanity in his religious show. He was also seen having fun with serious and prominent religious scholars who were invited by him in the show.

Recently, he jumped back to Geo Networks again , with the impressive designation of Vice President for the network. He was brought back by GEO TV to lead the TRPs of their channel during the month of Ramadan. Now as he is back again, and being projected heavily on the print and electronic media of the network, people who had seen his real face are quite annoyed with him. They are equally annoyed on him for the reason as he had given quite rude remarks against Geo Network earlier, when the video got leaked.

The other guy who is hated the most by Pakistani TV audience is Sahir Lodhi who switched to Geo TV networks from the channel TV ONE. Sahir Lodhi grew up in Karachi but later moved to US for his studies. He spent 14 long years there and completed his masters in “petrol engineering”. Sahir is passionate about Radio and has been hosting “The Sahir Lodhi Show” on Mast Fm 103 for quite sometime(frankly, he ain’t that bad on radio).

The reason why he is hated the most is his weird, childish and immature attitude that he shows in his TV programs. He brilliantly copies the style of Shah Rukh Khan yet claim that he is the greater actor than the SRK. He has the record of doing so many absurd shows, including some pathetic ones on Fake Peers and Jinnaats. The truth is, if there is one guy on Pakistani TV channels who can seriously make you annoyed than he is none other than Mr. Sahir Lodhi.

The other TV celebrities who were voted as most hated ones; were Veena Malik, Maya Khan and Waqar Zaka etc. The voters also added and mentioned the names of Shaista Wahidi, Mubashir Lucman and Mehr Bukhari.

To see  the complete list of most hated Pakistani celebrities and VOTE. Please click the link below:

Let us know in the comments whom do you hate the most and WHY? 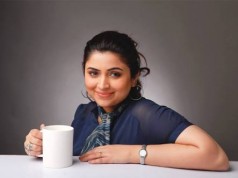 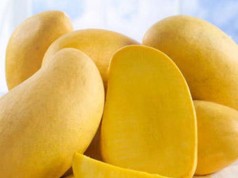 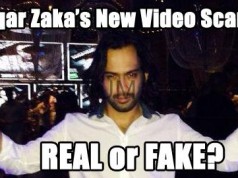 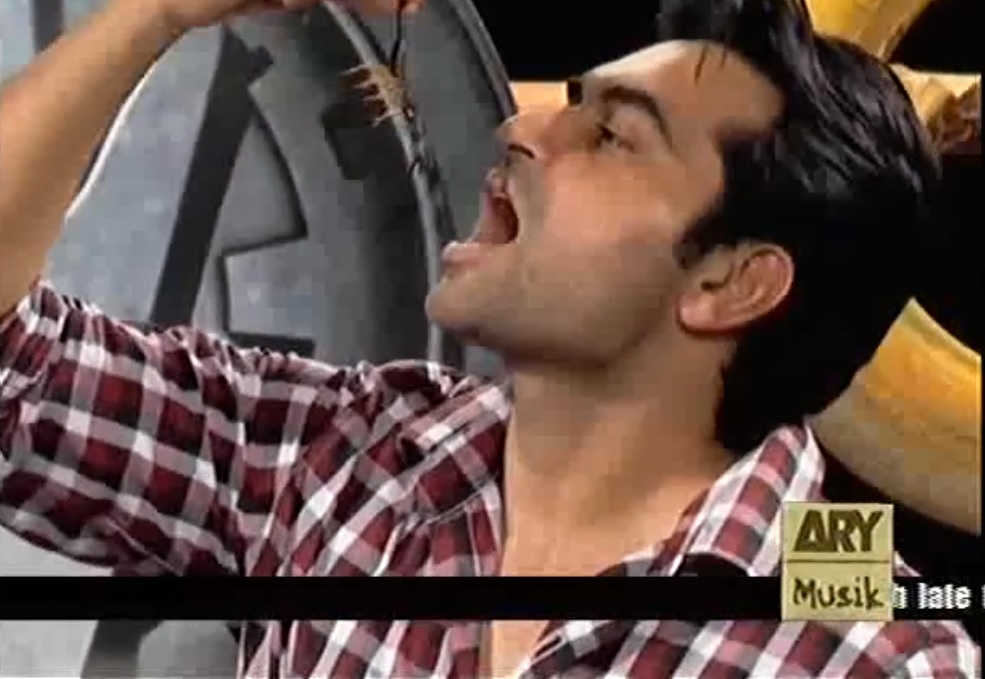