Pakistani Tennis Star, Aisam-ul-Haq, who recently got married to a Britain based girl, Faha Akmal, has now signed and couriered the divorce papers.

Reportedly Faha Akmal is currently living in London with her parents, after the couple couldn’t develop good understanding and hence decided to part ways.

Though it is sad for Aisam and Faha but our media have completed lost it. A TV Channel contacted Aisam’s cook to know why the marriage didn’t work out. They are insensitively running songs on separation. Their separation is a personal matter and our media need to show some respect and practice its ethics.

Update: Following the news of Aisam-Faha divorce spread by Pakistani Media, the parents of both have come to front and denied the separation news.

Update # 1: Soon after the father of Aisam claimed that the marriage is not broken and the news is not authentic, Geo News reported that Faha Akmal has confirmed the news saying:

“I respect Ehtashaam Uncle, but he is wrong over here. Aisam and I are not happy with each other and Aisam has signed divorce papers.”
Allegedly, She further wrote on a social website:
“Our families don’t want to reveal our issue, but I’m serious and so is Aisam. We are done with each other.” 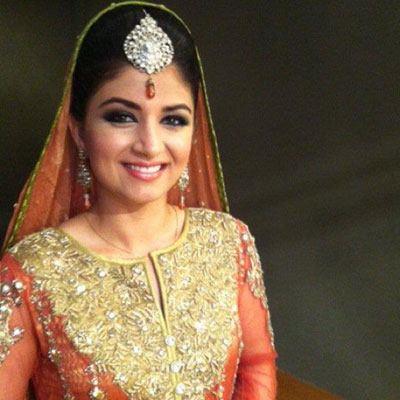