Karachi based band, //orangenoise features four talented musicians: Daniel Arthur Panjwaneey on bass and vocals, Danial Hyatt on drums, Faizan Reidinger on synths and guitar with vocals by Talha Asim Wynne, who also plays the guitar. The four musicians came together in the summer of 2010 to form //Orangenoise and haven’t looked back since. Having performed regularly in the city of Karachi within the underground music scene, their popularity has been on a steady rise.

The four band members come from a varied musical background. Daniel Arthur previously played for a thrash band called Messiah, Talha has experience of jamming in live shows while Faizan and Danial Hyatt are both also part of the band Mole. The band has been inspired by musicians and bands such as Tool, Porcupine Tree, Billy Sheehan, Boards of Canada and Pink Floyd, to name just a select few. Courtesy of Ufone Uth Records, they now have a platform to express their own brand of music to the nation – ‘chappalgrazers’ – as they call it themselves.

At Ufone Uth Records 2.0, the band performs their song “Chaser.” On the inspiration behind the song //Orangenoise said “social situations are the biggest inspiration behind the song’s lyrics.” With Chaser, they aim to highlight superficiality in society today and how the gap between one’s pretensions and one’s inner self is constantly widening. Chaser is the band’s original composition and they have worked on it with one of Pakistan’s biggest drumming icons’ and music producer, Louis J Pinto aka Gumby. 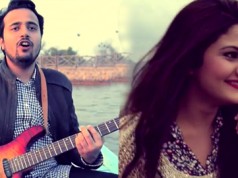 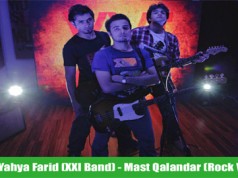 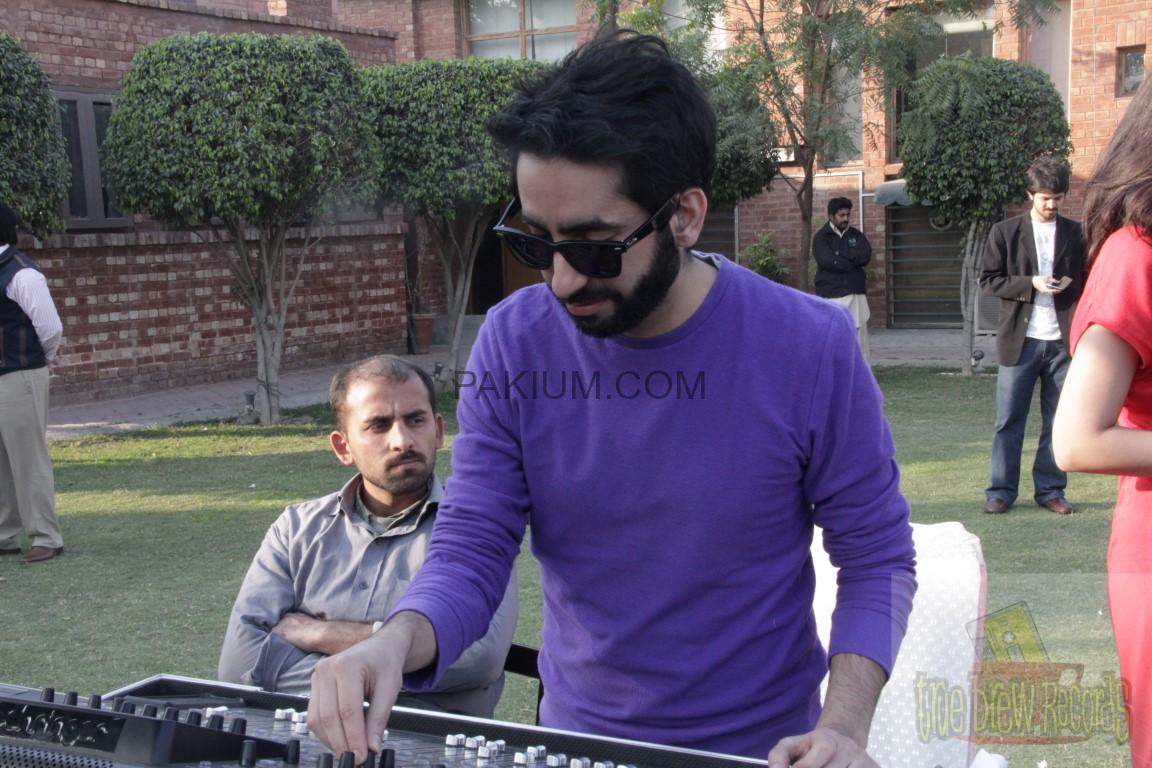