A unique name to start with, Badnaam – which means “infamous in English” – is a Pakistani band that was formed in the year of 2009 by its members Ahmed Jilani the lead guitarist and vocalist and Lala Ahsan the bass guitarist.  According to the band’s official facebook page, Badnaam’s music is something that “reflects the voice of the inner self, and tries to free the soul of the corrupt, dishonest, and material value of the attractions of this world”.

Lyrically taken from the Sufi master Bulleh Shah, “Alif Allah” is composed by Ahmed Jilani who has also done the work of a lead guitarist and a vocalist. Joining Ahmed in the process is Lala Ahsan the bass guitarist and Salman Albert on drums.

Undoubtedly, the USP of “Alif Allah” is the electrifying performances by Ahmed Jilani and Lala Ahsan with their heavy guitars that keep you thrilled onto the edge of your seat entirely.

And, as I’ve always mentioned in my past reviews that Pakistani pop-music is identified by its heavy guitar’ing and even though Badnaam does not fall under the genre of pop-music as their music contains elements of Sufi-rock but still they somehow merge upon the overall music industry of Pakistan which happens to be containing a dozen amount of genres.

As far as the audio is concerned, Badnaam’s work in “Alif Allah” is fascinating as they’ve managed to pull off an incredible track. Not only the guitarists’, the vocalist’s stunning work with the mic also needs to be praised as he possesses a rich quality in his voice that goes well along with the song.

For the video, I’d like to make some special mentions of Ather Shahzad & Khawar Riaz (for the stylings), Lala Ahsan and Valee Akhtar (for designing of the sets), and Ali Xeeshan (the wardrobe guy). Without their combined effort, the video wouldn’t have got its gothic look.

On the whole, the poetry of Bulleh Shah and the combination of Ahmed Jilani and Lala Ahsan works off wonders. “Alif Allah”, which is Badnaam’s first-ever single, is one powerful song to kickstart your journey with. 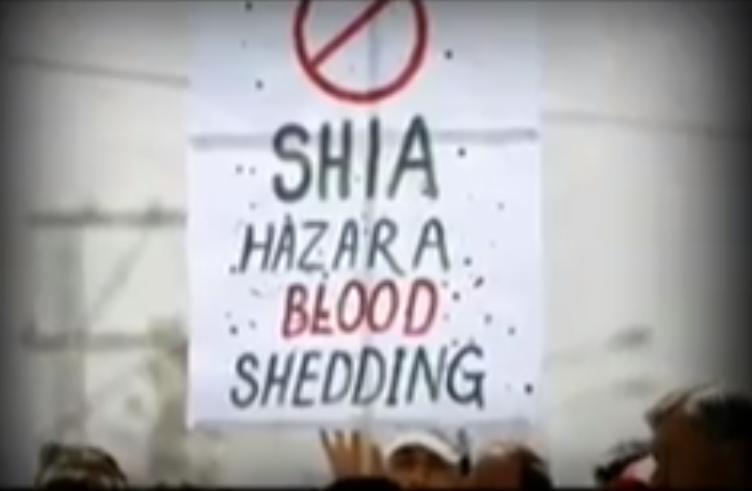 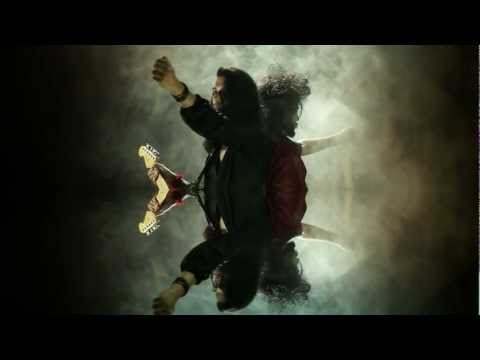 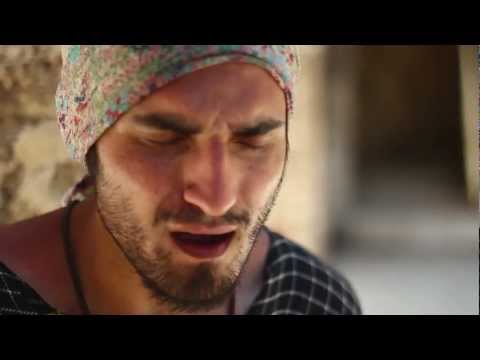