It was a full power packed performance by the band, appreciated a

USS PAAR, the debut album launch show of the band was started at 10:10 pm, with Qayaas Band’s popular number Shehrezade. The stage and lights were truly creating an atmosphere for all headbangers to bang their heads on the beats of Qayaas songs. They had specially called their sound-man from Islamabad to see all the sound related things and he then proved his presence by his excellent sound work skills.

Before they started their second track of the night, Umair Jaswal, the lead vocalist of the band, asked all the headbangers to come near right in front of the stage. This created even greater atmosphere and Umair started screaming even louder. Umair’s vocals were hell loud and power packed.

The band started their third track Halaak at nearly 10:30 and it may not justify

or may be sound lame but literally this was the time when I started feeling that, this is it, I haven’t seen any other local rock band performing live at this caliper and with this energy. It was not only me who was getting this feeling, I talked to many guys there and almost all had the same feeling like me. They were enjoying, headbanging and cheering Qayaas. It was hell loud, packed with energy and power, awesome guitar riffs and solos played by Khurram Waqar and Sarmad Gafoor, heavy drum beats by Salman Rafique aka Fifo, the very experienced base guitarist and only Karachiite Shaheryar Ghayas and with the heavy vocals of Umair Jaswal.

The whole crowd completely involved into their music when they started their fourth track of the night, Umeed. Umeed is one of their very popular track and almost all the crowd remember the complete lyrics of the song. The fifth track of the night was a cover song named Charkha, which is also included in their debut album Uss Paar. Just after this track, Umair, the lead vocalist introduced his band members. Sarmad Gafoor and Khurram Waqar (the founder of the band) on guitars, Salman Rafique aka Fifo on drums and Shaheryar on base guitar.

I also saw there Muneeb Nawaz involving into Qayaas music and singing loud back in crowd when they started their fifth track of the night Pal. It was such a catchy song which addicted myself too when I had first got a chance to listen it.

The sixth song of the night Terey Liye, was an acoustic version. Khurram Waqar played acoustic guitar on it. It gave enough time to Sarmar Gafoor to set his Piano for the seventh track of the night Pukaar, which they dedicated to the flood victims.

The band played another very popular track Tanha, which later on ends up with the drum solo of Fifo. Mera Wana, another very meaning full song which they have dedicated to the people of Wana, was the second last track of the night. It created a guitar battle between Khurram Waqar and Sarmad Gafoor, which both won indeed.

It was 11:40pm when the band dedicated the title track of their album Uss Paar

Talking to the team members of Pakium, the band founder, Khurram Waqar expressed his feelings that it felt very good that the whole crowd eventually remembers the lyrics of our all songs and we haven’t even thought that we will get this much big response from them.

Sarmad Gafoor, the guitar-man said that it was great experience performing for such a supportive crowd and music lovers. The drum-machine Salman Rafique aka Fifo was also very excited with the response they get from the crowd. Shaheryar Ghayas, the only Karachiite in the band was very happy and said that it is his first time when he played for this band Qayaas at this venue, he had played two times at the same venue before but with two other band.

Umair Jaswal the lead vocalist of Qayaas was also seen very excited and thankful to the crowd and organizers.

This concludes all what I have witnessed at the Karachi Arts Council of Pakistan. I must give 10/10 for their excellent live performing and managing the show in a much disciplined manner. I would love to see the bands like Qayaas performing in upcoming seasons of Coke Studio and getting shows abroad so they can put the rock music of Pakistan to its next level.

The after show video interview that we conducted will be up in a day or two. So stay tuned ! 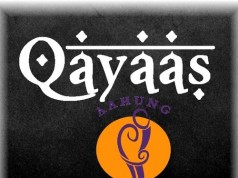 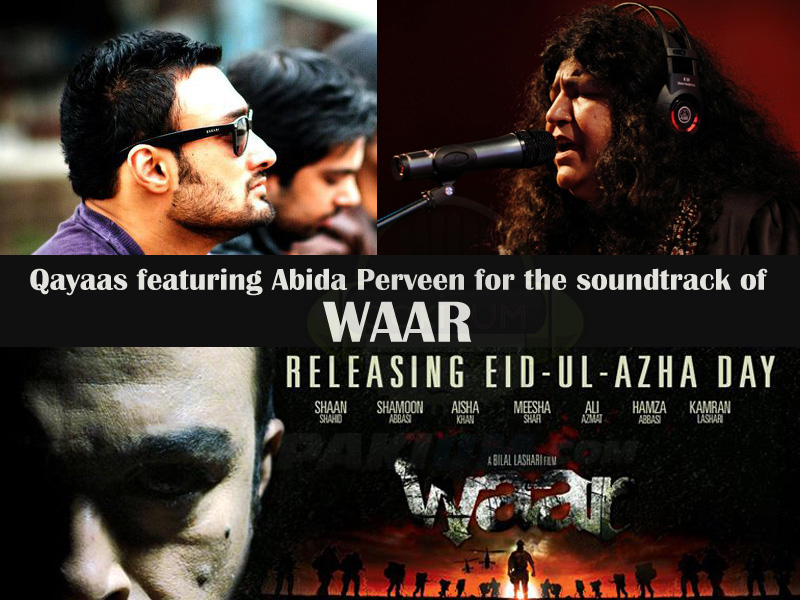 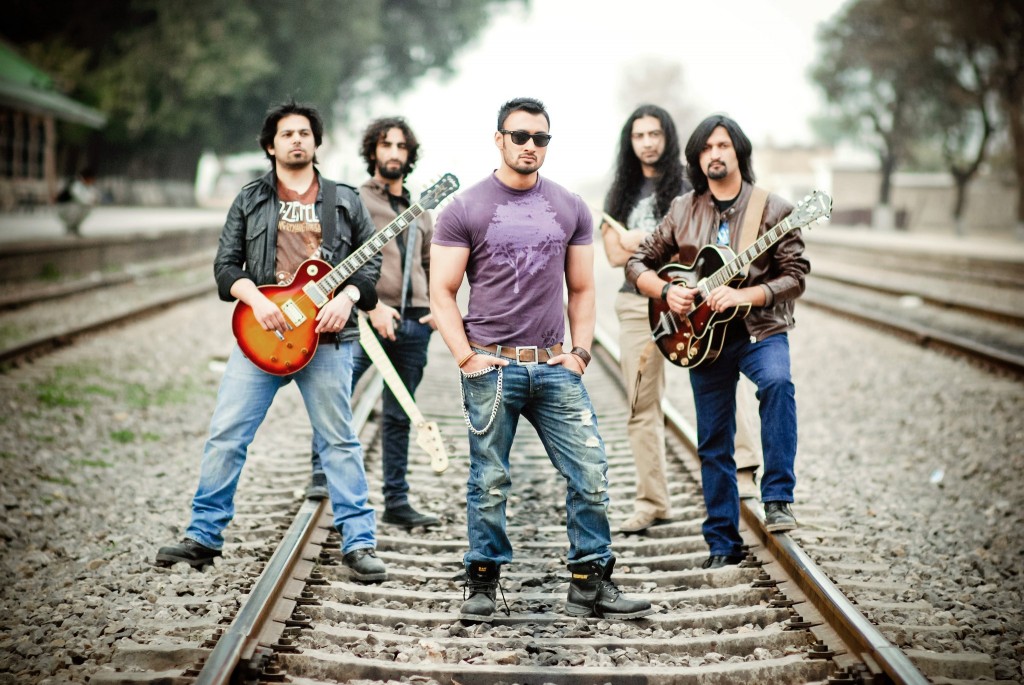 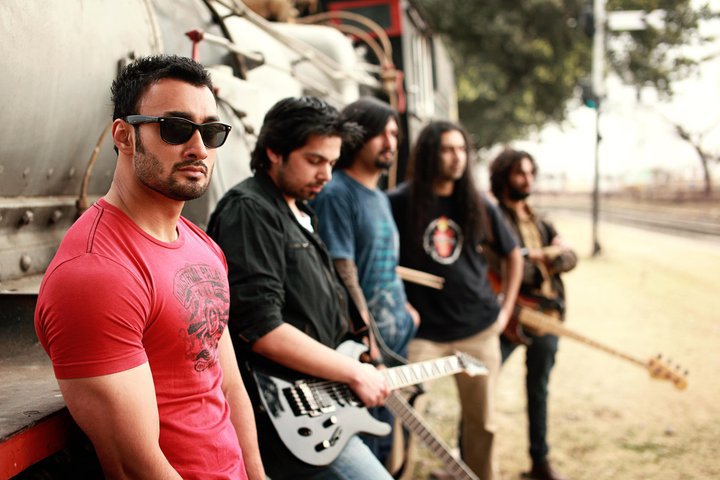