Zaain’s Debut Album “ZEAL” has been released by IRON LINE RECORDS ( a new record label company in Pakistan). The track “Pooch Mera Kya Naam” has its Video as well that has also been released and on-aired on various Pakistani Music Channels, as claimed by the sources. Keep checking your Channels as you would watch the New Video anytime soon.

Go and Grab his debut album “ZEAL” as it is definitely a Worth Buy!!!

You can also send us your reviews about his songs and album on pakium.team@gmail.com

8XM – The Conquest of Music and Entertainment 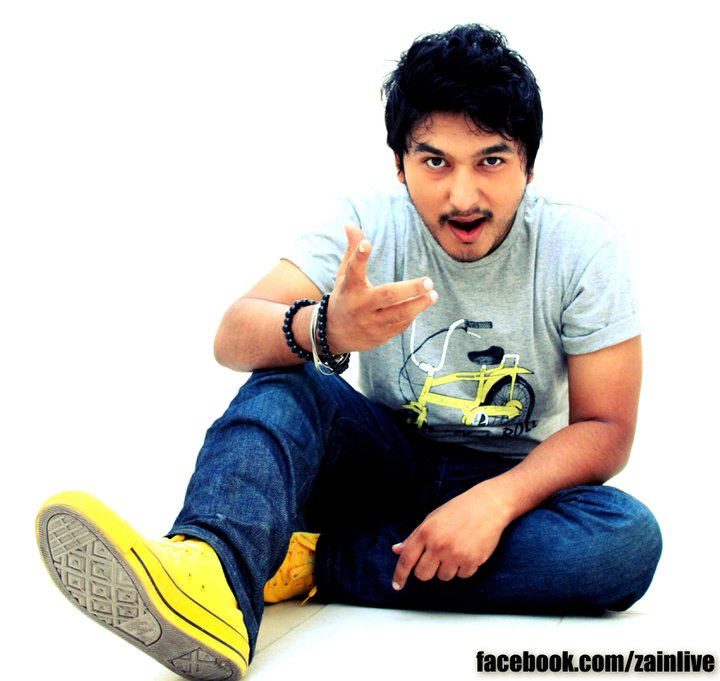