Powered by the killer good looks of frontman Haroon Shahid with the ever creative Hassan Omer on lead guitars, SYMT are bracing for one helluva ride. The pumped up drum sound of Overload’s Farhad Humayun (who is also the producer of the upcoming album) with adventurous bass playing by Mahmood Rahman andÂ  mastering by Shahzad Hassan (Shahi) provide the ‘it’ element that makes SYMT’s upcoming debut the DEFINITIVE Pakistani modern rock act sound to emerge in some while.

But Haroon is not just about a huge fan following & killer good looks! He has the voice to back it up. Known as the ‘Gandeiri Boy’ because of his sexy rendition of a popular cultural hit, Haroon is the winner of multiple awards at the local underground scene. With influences ranging from bands as diverse as Junoon to Collective Soul, Haroon has been acclaimed for his vocals & harmonies since he was a kid. 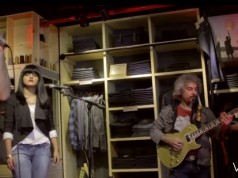 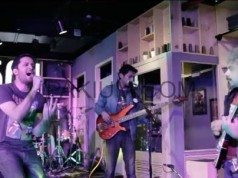