Ifti is a talented youngster who is an all-in-one. He composes his own music, writes the lyrics, sings, and plays the guitar. He strums the guitar in the tap-style which very few people in Pakistan do. His inspiration is the Mellow Blues with a touch of Eastern Roots. He has been playing private gigs for a few years now and his first single titled ‘KHATA’, broadcasted on radio frequencies, received an overwhelming response. He has written another song for a drama serial by Baber Jawed, which will be aired in March.

You can also join the Facebook Fanpage of Ifti:

and can also listen to his track on Youtube: 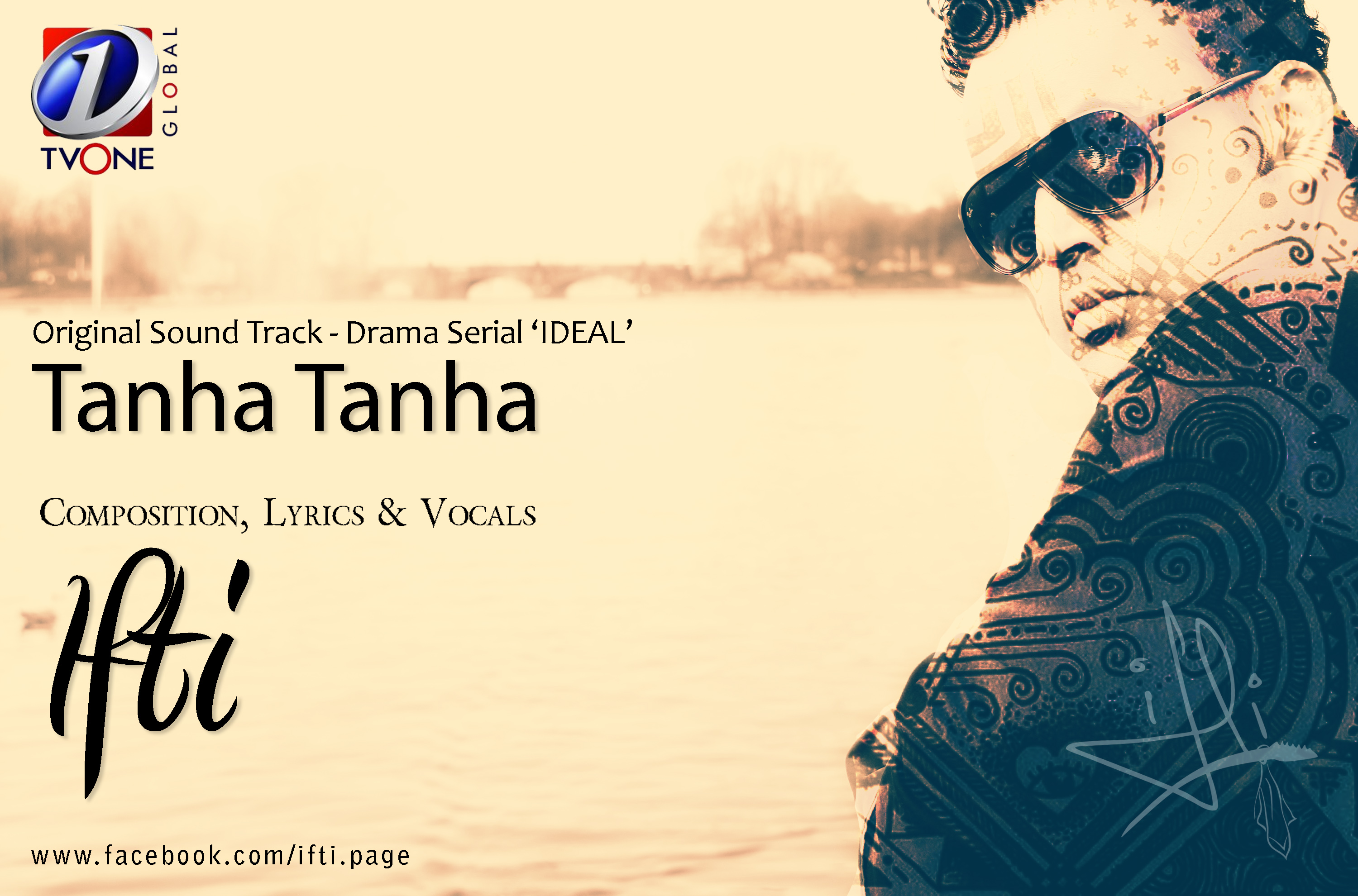 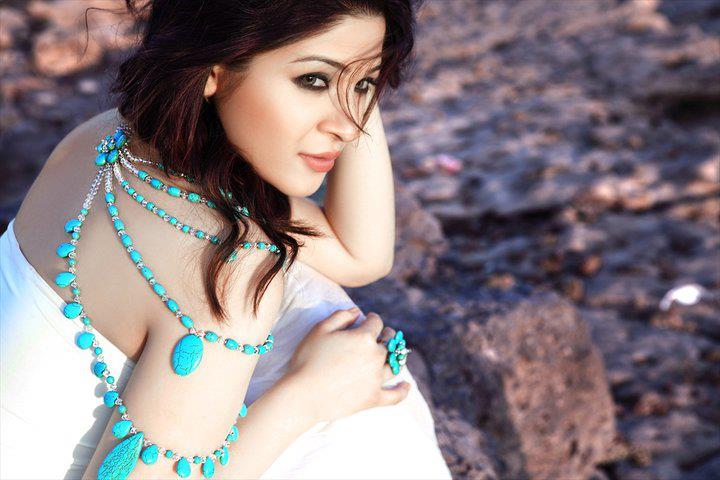 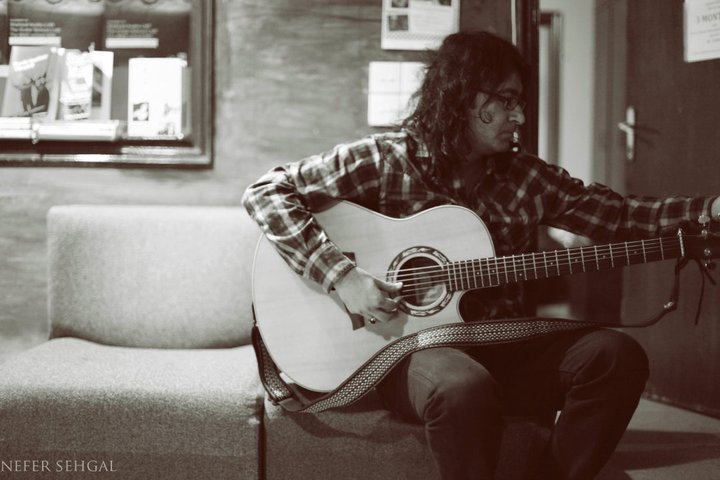 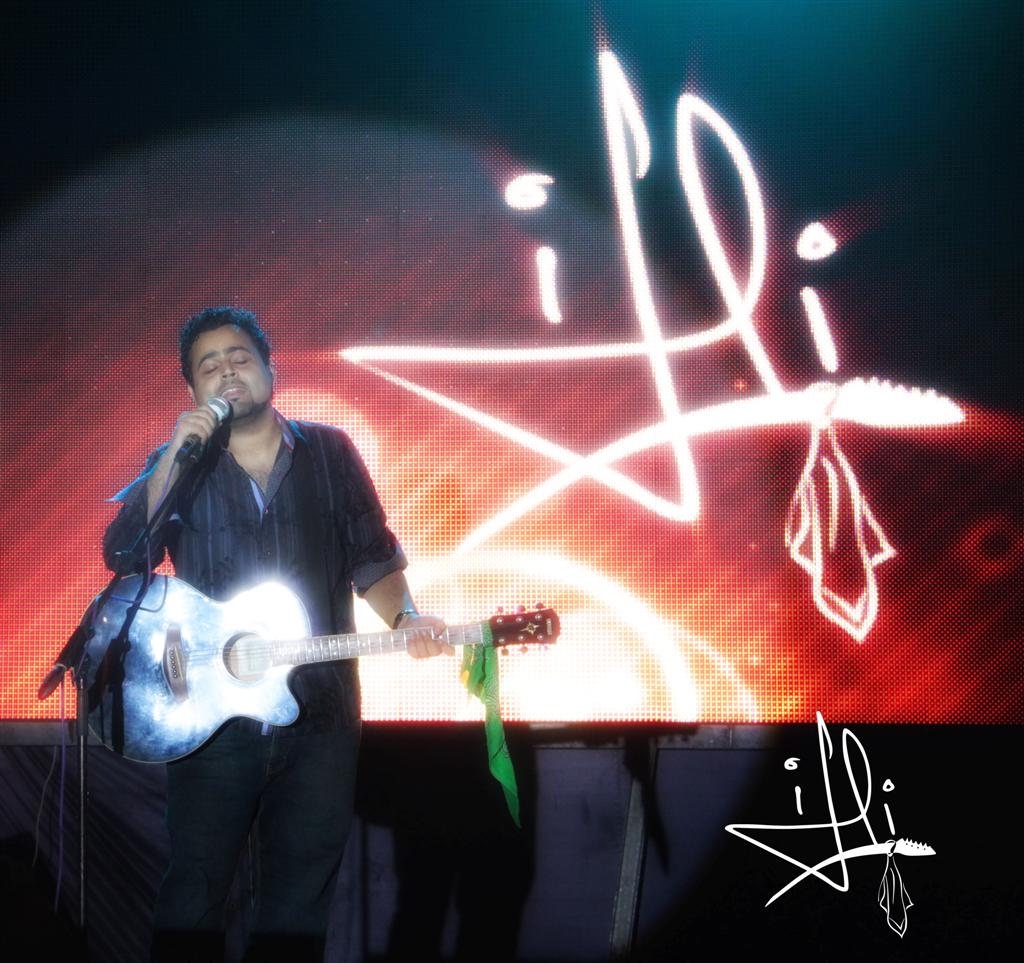 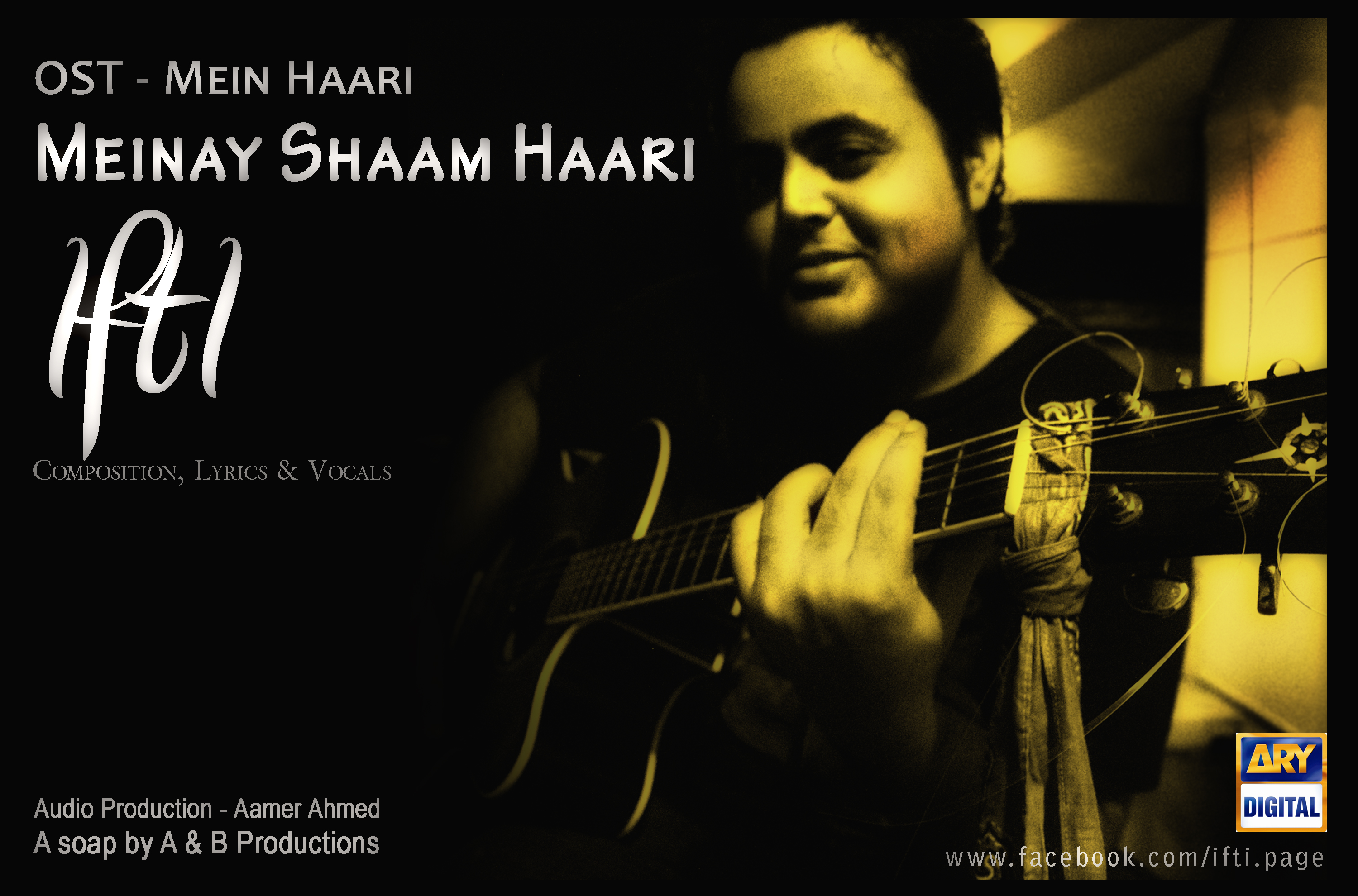