Izteraab was formed back in 2006 with the original members, Asad Haider who plays the lead guitar and has been performing with various bands for the past 10-12 years and Usman Chohan on the bass who has taken professional lessons for Sitar, Tabla, Bass and also knows how to play various intruments. They were later joined by Awais Jaffery on the rhythm guitar, who has been performing at concerts since 2002 and has also sessioned for the reknowned Pakistani band, Noori, when they were touring Canada.

The three band members performed all over Ontario and perfected their songs but they were still missing the back bone of the band. For every live performance they had to hire a session drummer from the likes of Farid Khan from Falak, Raheel from Kaavish and other local talents.

At this point, Izteraab had decided that they needed a permanent drummer to enhance their live performances and this void was later filled by Usman’s brother, Ibrahim who has in such a short time gained the respect as one of the best drummers in the underground Indie scene in Toronto. 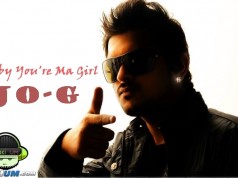 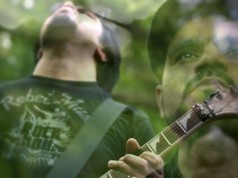