ThisÂ  song was made for an NGO named ERRA who has been doing developments in the earthquake destroyed areas. They have done amazing development in record time.

Saad Sultan has been in the industry for quite a while now. Has been working as a session guitar player with big names over the years starting from Ali Zafar, Jal, Noori, Shiraz Uppal, Abbas Ali Khan, Khawar Jawad as well as a long list of underground artists. He even has been working in the studios on big projects including Shiraz Uppal’s latest album ankahi, and Khawar Jawad’s album Maula. He even has produced a track for Jal that would be out soon, As well as Omer Nadeem’s track laut ana for the international artist Khiza’s album which has recently been launched. More over he has been producing sound tracks n back grounds for various channel produtions.

here are the credit details: 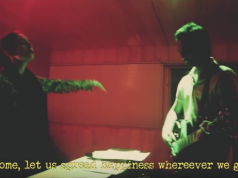 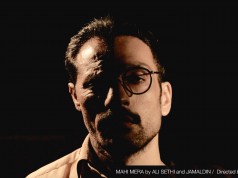 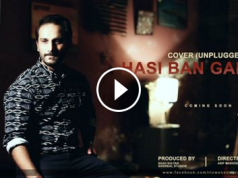 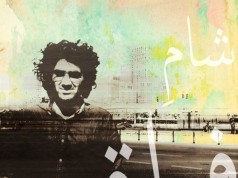